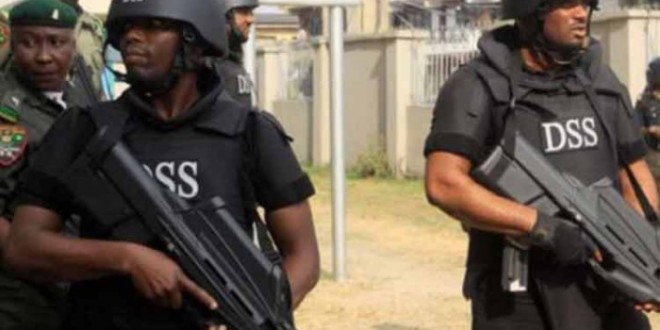 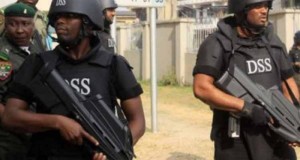 The Department of State Services (DSS) has arrested some suspected top 21 commanders and frontline leaders of the Boko Haram insurgency sect in different parts of the country.

Mr Tony Opuiyo, spokesman for the agency, said in a statement that DSS’s successful arrest of these Boko Haram commanders was a result of its “re-strategised measures to combat the insurgency menace.”

The suspects were arrested in Lagos, Kano, Plateau, Enugu and Gombe states between July 8 and August 25, 2015.

“They include those allegedly responsible for the coordination and execution of the suicide attacks in Potiskum, Kano, Zaria and Jos who were arrested on July 8 in Gombe State,” the statement said.

The suspects include, “Usman Shuaibu a.k.a money, said to be the co-ordinator of the suicide attacks, Ahmed Mohammed also known as Abubakar, an Improvised Explosives Device (IED) expert, who is said to have prepared the IEDs for the attacks.

“Others are Adamu Abdullahi, Ibrahim Isa, who allegedly carried out reconnaissance on targets in the Jos attacks and Mutaqqa Yusuf who is said to have assisted Usman Shuaibu in planning and executing the attacks.

“Shuaibu and his group were intercepted on their way to Bauchi State where they had planned to execute another bomb attack, but their arrest has stemmed the spate of bombings by the sect.”

Twelve other suspects were arrested in Lagos State, while three were nabbed in Enugu, Gombe and Kano states.

According to the service, the group has been forced into a new pattern of movement owing to the pressure being put on them in their core areas of strength in the North-east.