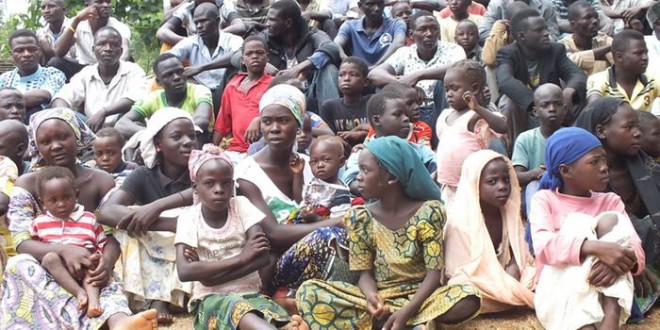 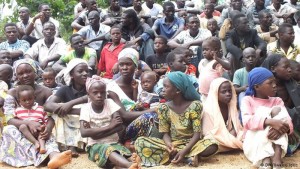 By Patrick Aigbokhan
No fewer than 500 cases of diarrhoea and vomiting have been recorded in 22 internally displaced persons’ camps in Maiduguri, the capital city of Borno State, according to the state’s Ministry of Health.
Dr. Muhammad Guluze, Director, Medical Response and Humanitarian Services, who disclosed the figure on Friday in a report, said that no death had been recorded so far.
Guluze said that about 320 of those affected are receiving treatment in about 18 health facilities within the state capital, adding that the ministry has already dispatched a rapid response team of medical personnel to the affected centres to address the problem.
According to him, the outbreak of the diseases is a result of poor personal hygiene on the part of the IDPs as well as lack of environmental sanitation in the camps.
The medical director lamented that challenges were being faced on a daily basis as a result of the increase in IDPs trooping into the camps from some of the towns liberated by the military.
“The camps are over-stretched but we are working with other partners, which include NEMA, WHO, UNICEF, BOSEPA and SEMA, to provide conducive, healthy and hygienic environments for the IDPs,” Guluze said.