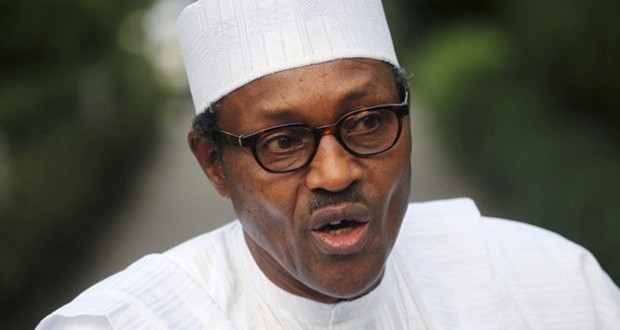 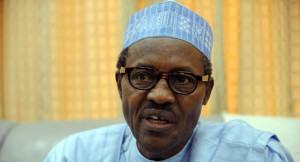 Outrage and condemnation has greeted President Mohammadu Buhari’s Thursday appointment of Colonel Hammed Ibrahim Ali (Rtd.) as the Comptroller-General Nigeria Customs Service, signaling the sack of Deputy Controller-General John Atte, who has been in acting capacity for two weeks.

This is coming even as dependable sources close to the Presidency hinted that the newly appointed one-time Military Administrator of Kaduna state from 1996 to 1998, is to serve as Sole Administrator of the service for six months thereby paving the way for the emergence of a substantive Comptroller-General from the professional cadre.

According to the source who pleaded anonymity, “President Buhari’s order was for the appointed military officer to clear the Aegean’s stable occasioned by the struggle for succession which ensued following the exit of the former CG, Dikko Inde Abdullahi, to subside before the appointment of an insider to head the service.

“Let me assure you on this that Mr. President’s words were very clear on this. The Coloniel is being given a matching order to restore sanity back to the service within six months, and prepare the ground for a substantive CG from within the service” he said.
The appointment of Ali was announced Thursday through a statement signed by the Special Adviser to the President on Media and Publicity, Mr. Femi Adesina, who said the appointment, was with immediate effect.
Reacting to the appointment, founder of the National Association of Government Approved Freight Forwarders (NAGAFF), Dr. Boniface Aniebonam, described the development as being against the interest of the service.
In a telephone interview with our correspondent, the foremost agent who said his association would make its official position known “after due consultation” however stressed that it is unfortunate that the service was being led back to the era of the late 90s “when a Veterinary doctor was appointed as Controller-General of Customs, only to be succeeded by a serving Brigadier-General of the Nigerian Army”.
Dr. Aniebonam was apparently referring to the appointment of Dr. Bello Mohammed as CG Customs in 1988, a position he held till 1993 when General SOG Ango was appointed as Sole Administrator between 1993 and 1999.
According to Aniebonam, ‘it is our views that Customs as a highly professional technical organization should always be headed by competent professionals within the service…and not outsiders
“If this appointment stands, I doubt if it can achieve the much desired professionalism and best practices that we so much yearn for inline with modern days and trends in trade facilitation”.
Speaking in a similar vein, spokesman of the Maritime Stakeholders’ Group (MSG), Ibrahim Ofonimeh, said the appointment is capable of eroding the integrity of the service which he described as an ‘emerging toast of the World Customs Organisation (WCO), due to the positive effects of a sweeping reforms the service had witnessed in the past decade”.
Ofonimeh called on President Buhari to reconsider the appointment and urgently make a replacement from amongst the serving top echelons of the service “to avoid making Nigeria a laughing stock in the comity of nations”
Also contacted, National President of the Association of Nigerians Licensed Customs Agents (ANLCA), Prince Olayiwola Shittu, said he would need to seek certain “clarification from Abuja” about the appointment before he could give the association’s response.
Col. Ali was born on January 15, 1955 and is a native of Bauchi State, Northern Nigeria.
He holds Bachelors and Masters Degrees in Criminology. He is a retired Nigerian Army Colonel and was the military administrator of Kaduna State from 1996 to 1998.
After retirement, he became Secretary of the Arewa Consultative Forum, a northern lobbying group, and a supporter of President Buhari in his bid to run for president.
Recall that the former Comptroller General, Nigerian Customs Service, Alhaji Abdullahi Inde Dikko voluntarily resigned after running the affairs of the Service for six years.
Dikko handed over to the Deputy Comptroller General (DCG), Finance, Administration and Technical Service (FATS), John Atte who held forth until Ali’s appointment today.