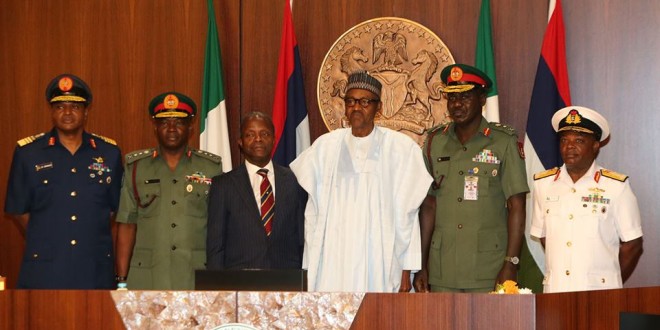 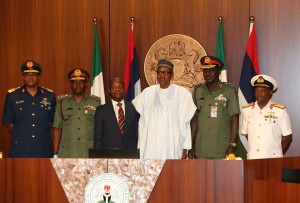 The All Progressives Congress (APC) has lauded the service chiefs for showing leadership by example by taking charge of the ongoing fight against Boko Haram, saying the development has created a breath of fresh air in the counter-insurgency battle.

Alhaji Lai Mohammed, APC’s National Publicity Secretary, in a statement in Abuja Monday said the widely published report that the Chief of Army Staff (COAS), Lt.-Gen. Tukur Buratai and the Chief of Air Staff (CAS), Air Marshal Sadique Abubakar, are personally coordinating the efforts of their troops in the theatre of war is the best news that have emerged from the anti-Boko Haram battle.

APC said, ‘’There can be no bigger boost to the morale of the gallant troops who are combating Boko Haram than the sight of their service chiefs personally leading the charge from one village to another battling the insurgents or flying in a reconnaissance aircraft coordinating the various NAF platforms involved in the operation to provide close air support to ground forces.”

“By their actions, Lt.-Gen. Buratai and Air Marshal Abubakar have shown that they care deeply for their troops and are determined to lead them to beat the deadline set by President Muhammadu Buhari to end the Boko Haram insurgency.’’ 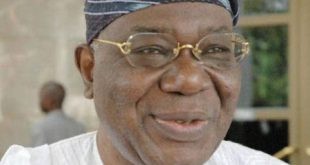 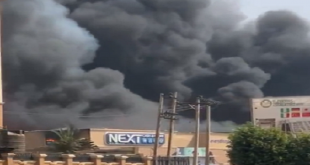