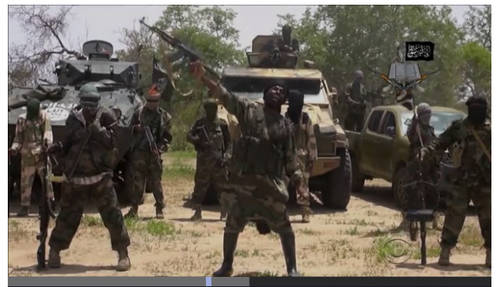 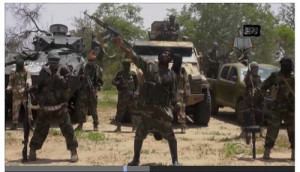 Nigerian Army has said that it is focused on wiping out Boko Haram within three months to meet the deadline set by President Muhammadu Buhari.

The military spokesperson Sani Kukasheka Usman, responding to the recent audio released by the sect leader Abubakar Shekau, said it does not matter at this phase whether Shekau is dead or alive, because the army is committed to ending the insurgency.

The leader of the extremist group has apparently re-emerged in a new recording, declaring that he is alive and still in charge of the sect that has destroyed a portion of the Northeast, prompting an international military response.

Abubakar Shekau usually sent his messages on video, but his latest message featured none of the armed, masked men or piles of ammunition that are typical of his videos.

Shekau, in the audio had described as lies, rumours that he had been decapitated as head of the militant sect, Boko Haram, saying he is still alive and in charge.

The wanted sect leader’s whereabouts is unknown, but he has in the past spoken out whenever he was pronounced dead.

Shekau’s fate has for long been disputed. The Nigerian military has previously claimed to have killed him, only for Shekau to re-emerge on camera.

But while the group has been releasing videos in recent months, Shekau had not appeared since February.