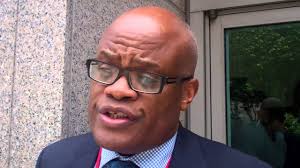 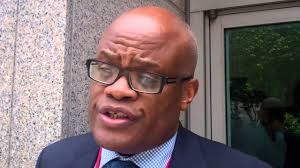 Mugerwa, who spoke during the presentation of the 2015 Economic Report on Africa and Annual Public Lecture of the National Economic Society on Friday in Abuja, with the theme, ‘Developmental State in Africa: The quest for inclusive growth and economic transformation,’ stated that until the continent does away with political instability and civil wars, Africa may not achieve true progress.

He challenged African leaders to efficiently use the continent’s resources for the benefit and well being of the people.
Mugerwa who said that African states had been divided due to its many maladies, noted that drastic measures were needed to ameliorate the problems.

According to him, governments should go beyond the provision of services to build effective institutions and implement policies that must be inclusive and transformative.

The AfDB chief explained that Africa’s growth which had increased above 6 percent had made many countries richer and created a number of billionaires, but he noted that this should rub off on the rural poor and bring them out of poverty.

He said, “Africa’ s growth above 6 percent has made many countries richer in Africa and created a number of billionaires in the process; but how is the benefit of this growth used to bring the rural people out of poverty?” 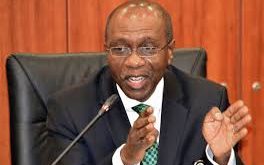