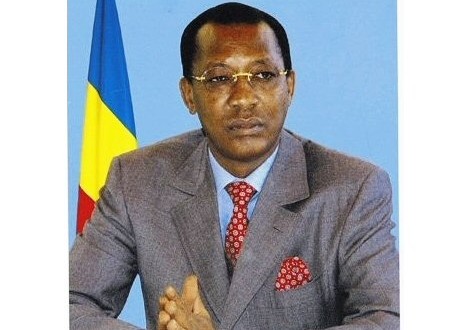 August 12, 2015 Comments Off on Boko Haram Will Be Crushd Before the End OF The Year- Chadian President 100 Views 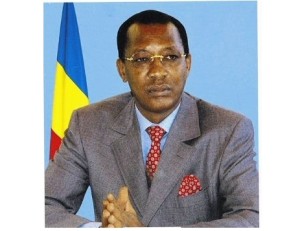 Chadian President Idriss Deby on declared Tuesday that efforts to combat the Boko Haram sect had succeeded in “decapitating” the group and would be wrapped up “by the end of the year.”

Addressing reporters in the capital N’Djamena on the 55th anniversary of Chad’s independence from France, Deby said: “Boko Haram is decapitated. There are little groups (of Boko Haram members) scattered throughout northeast Nigeria, on the border with Cameroon. It is within our power to definitively overcome Boko Haram.”

“The war will be short, with the setting up of the regional force, it will be over by the end of the year,” Deby added, referring to a new five-country force aimed at ending Boko Haram’s bloody six-year insurgency that he said would be “operational in a few days.”

Benin, Cameroon, Chad, Niger and Nigeria have all pledged troops towards the new force, AFP reports.

Deby further claimed that Boko Haram was no longer led by the fearsome Abubakar Shekau and that his successor was open to talks.

“There is someone apparently called Mahamat Daoud who is said to have replaced Abubakar Shekau and he wants to negotiate with the Nigerian government.

“For my part, I would advise not to negotiate with a terrorist,” Deby, whose country has been spearheading the regional fightback against Boko Haram, said.

While claiming progress in the fight against the sect, who have repeatedly hit border areas of Cameroon, Chad and Niger, and wrought havoc in northeast Nigeria, Deby admitted that suicide bombers still posed a threat.

In the past few week, suicide bombers, many of them women, have staged several attacks in Nigeria, Cameroon and Chad.

The challenge, Deby said, was to “avoid terrorist acts and that’s why we must organise at the regional level to prevent bomb-making materials and other explosives entering our countries.”