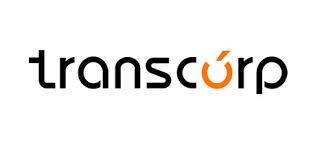 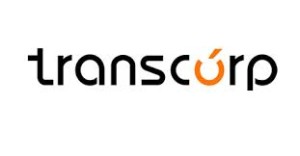 Transcorp notified the Nigerian Stock Exchange of the plan in a letter dated Friday, August 7, 2015, which was addressed to the Exchange’s Chief Executive Officer, Mr. Oscar Onyema.
According to the merging arrangement, while Transcorp Ughelli Power is a wholly owned special purpose vehicle of the company, Ughelli Power Plc is the owner and operator of the Ughelli Power Plant.

In the letter, which was signed by Chinedu Eze, Company Secretary, Transcorp Ughelli Power Limited, the company informed the NSE that the proposed merger had been approved in principle by the Securities and Exchange Commission.

The letter read in part, “The Securities and Exchange Commission on August 6, 2015 granted an approval-in-principle to the proposed merger of the power business subsidiaries of Transnational Corporation of Nigeria Plc, being Transcorp Ughelli Power Limited (a wholly owned SPV) and Ughelli Power Plc (owner and operator of Ughelli Power Plant).

The letter stated that the next step for the merging subsidiaries of Transcorp will be to hold a court-ordered meeting in accordance with and subject to an order that will be granted by the Federal High Court for the meeting.

“The proposed merger is expected to bring overall management and operational efficiency to the power business of Transcorp,” it added.

Transnational Corporation of Nigeria Plc is a diversified conglomerate. According to it, its focus is on acquiring and managing strategic businesses that create long-term shareholder returns and socio-economic impact. Its business interests are in four sectors: power, oil and gas, hospitality and agriculture.

Incorporated on November 16, 2004 and quoted on the Nigerian Stock Exchange, Transcorp has a shareholder base of about 300,000 investors, the largest of which is Heirs Holdings Limited, a pan-African proprietary investment company.