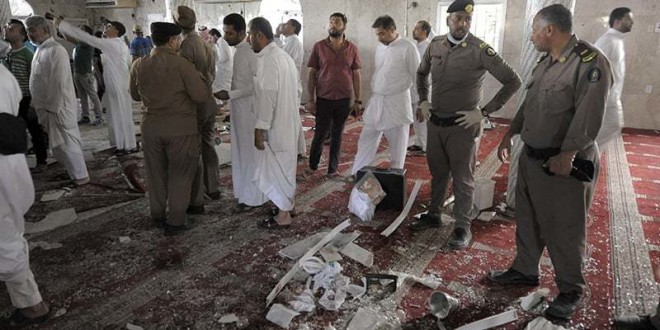 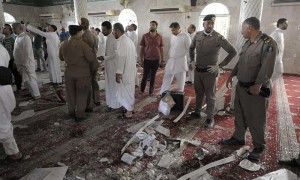 A suicide bomber has blown himself up at a mosque in the southwest of Saudi Arabia. At least 13 people were killed and nine injured, according to the Interior Ministry.

The suicide bombing on Thursday seemed to target a mosque mainly used by Saudi police, the Interior Ministry said in a statement.
According to the statement, 10 of the 13 people killed were members of the security forces that frequent the mosque, and three were mosque workers.
Earlier reports on Saudi television had put the death toll at 17.
Media reports said the explosion took place while worshippers were praying at the mosque in Abha, the capital of the southern province of Aseer, near the border with Yemen.
The attack is the latest in a series of bombings in Saudi Arabia, many of them targeting the Shiite minority.
In May, the Sunni extremist group “Islamic State” claimed two attacks on Shiite mosques in Saudi Arabia in which altogether 25 people died
The kingdom recently launched a crackdown on the group that has seen hundreds of alleged sympathizers detained.
-DW.DE 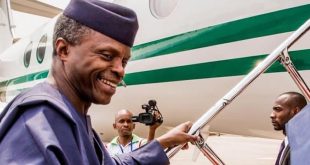 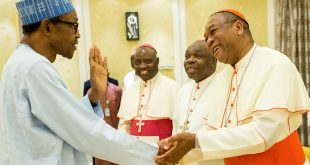