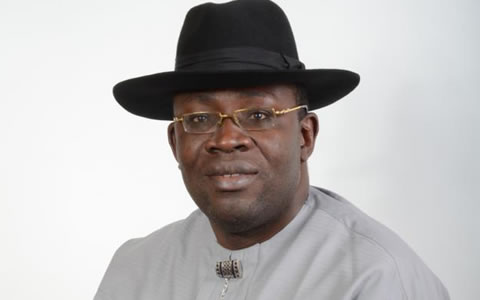 Dickson, Alamieyeseigha Not Sent Out Of Bayelsa Peace Meeting – PDP

August 6, 2015 Comments Off on Dickson, Alamieyeseigha Not Sent Out Of Bayelsa Peace Meeting – PDP 11 Views

Dr Cairo Ojougboh, PDP National Vice Chairman, South-South in a statement in Abuja said the clarification was necessary following false media reports that the two politicians were sent out of the party’s peace meeting at Otueke, Bayelsa State, on Augusut 1.

“I, Ojougboh on the instruction of Dr Haliru Bello, the Chairman Board of Trustee (BOT), who is also the Chairman of the committee, hereby affirm that at no time were these two great party men asked out of the meeting.
“The committee met with the governor and State Exco on one hand, the former president, Dr Goodluck Jonathan and the aggrieved party members on the other hand separately,” Ojogboh said.
It stated that the committee had a very good outing which resulted in the recall of the suspended and expelled party members in Bayelsa.
“The recalled members were pleased to return to the party.
“The party wishes to state that this misinformation is the handiwork of the All Progressives Congress (APC), as they are afraid of the outcome of the reconciliation in the party.
“We, therefore, urge the PDP Bayelsa, to discountenance these mischief makers, bind and bond properly as we move to retain Bayelsa in the forthcoming gubernatorial election,” it stated.
-Vanguard 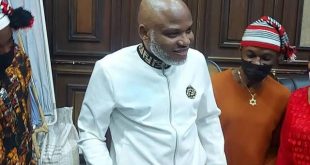 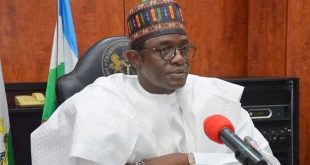