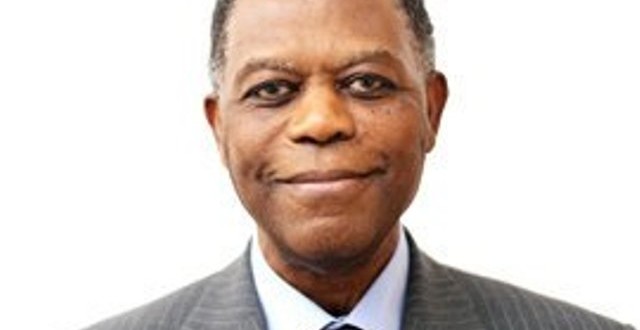 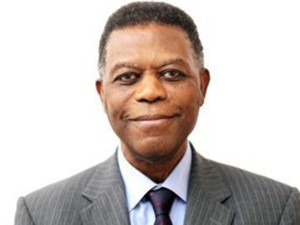 Mr. Goodie Ibru, former chairman of Ikeja Hotels Plc, has been charged with fraud in Lagos State High Court presided over by Justice Raliatu Adebiyi for defrauding the hotel by nearly N1bn.

But no date has been fixed yet for the suspects’ arraignment.

The suspects received the stolen sum through Starwood Ltd, managers of Sheraton Hotels, Ikeja between January and December 2010.

Moreover, between June and October 2010, the suspects fraudulently converted to their personal use, N55,102,485.50 and other various sums received from Starwood Ltd from the profit due to the hotel.

Again, the suspects fraudulently converted to their personal use N27,508,766.25 some time in February 2010, a sum which was proceeds from the sale of Ikeja Hotels property through Clearview Investments Ltd.