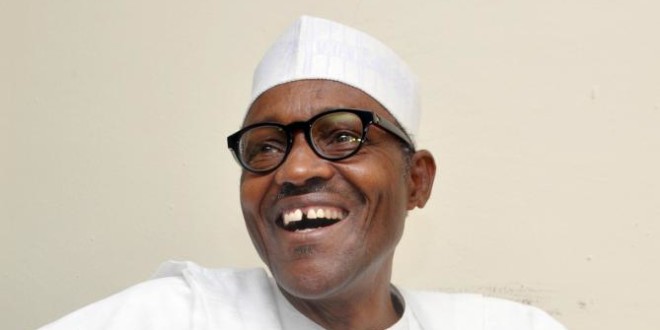 Nigeria’s gross government revenues rose for the second consecutive month in June to N485.95 billion ($2.44 billion), up 33 percent from May, Finance Ministry said.
The total for distribution to the three tiers of government was N518.542 billion including N6.33 billion refund by NNPC, VAT of N64.99 billion and exchange rate gain of N6.69 billion.
The balance in the Excess Crude Account stood at $2.207 billion, up from $2.078 billion on June 23.
Some business analysts have attributed the revenue increase to President Muhammadu Buhari’s anti-corruption drive which is geared at blocking leakages particularly in the oil sector.
Buhari is optimistic that the most populous black nation can recover some of its stolen funds that have been put in foreign accounts around the globe.
In a recent official visit to the United States, he got assurances from the US government led by President Barack Obama that Nigeria will recover monies stolen by politicians and former public officeholders.
-PM News