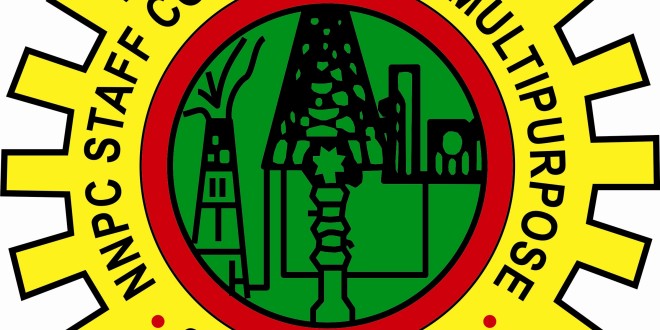 $13bn Oil Was Stolen Under NNPC’s Watch In 4Yrs – NEITI 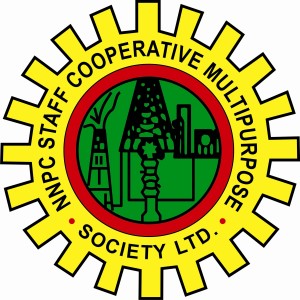 Hajiya Zainab Shamsuna-Ahmed, Executive Secretary of Nigeria Extractive Industries Transparency Initiative has said that between 2009 and 2012, about 160 million barrels of crude oil, valued at $13.7bn were stolen under the watch of the Nigerian National Petroleum Corporation (NNPC).

The NEITI boss, who called on the Federal Government to privatise the refineries, stated this during a courtesy call on Kaduna State Governor Nasir el-Rufai at Sir Kashim Ibrahim Government House, Kaduna, on Wednesday.
El-Rufai is one of the four governors appointed by the National Economic Council to scrutinise the accounts of NNPC and the Excess Crude Account managed by the administration of former president Goodluck Jonathan.

Among its terms of reference was to unravel the N3.8tr allegedly not remitted to the Federation Account by the national oil corporate giant between 2012 and May, 2015 as well as the $2.1bn said to have been deducted from the Excess Crude Account without the knowledge of the governors.

Governors of Akwa-Ibom, Edo and Gombe states are the other members of the panel.
Shamsuna-Ahmed said, “Crude product swap of $866m was lost from 2009 to 2011 and $82.43m in 2012. Total amount expended on subsidy payment from 2005 to 2012 as captured, $11.631m have been paid to the NNPC. However, there is no evidence this amount was remitted to the Federation Account.”

Meanwhile, el-Rufai alleged that since he called for the scrapping of NNPC, the corporation has been sponsoring articles in the media to attack him, saying he would continue to fight till NNPC was killed.

He added that the corporation would be made to pay all the money it owed before its final death.
El-Rufai said, “NNPC has become a monster and too powerful. I will continue to fight NNPC till it dies for Nigeria to survive. Its either Nigerians kill NNPC or NNPC will kill Nigeria.

“Since I called for the death of NNPC, the corporation sponsored articles attacking me, but I am telling them my skin is thicker than that of an elephant.