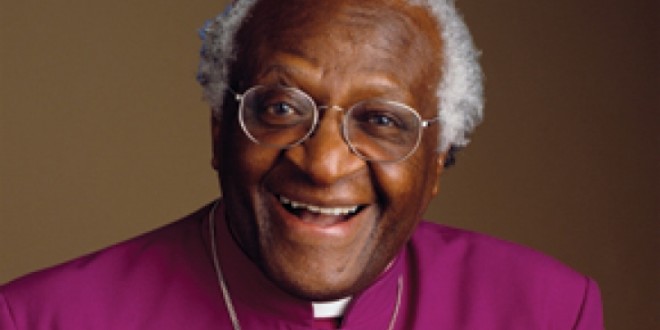 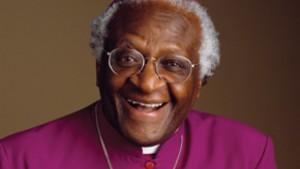 South African Archbishop emeritus Desmond Tutu was hospitalised Tuesday with a persistent infection just a week after he was discharged following treatment for the same ailment, his foundation said.

Desmond and Leah Tutu Legacy Foundation said in a statement: “Archbishop Emeritus Desmond Tutu has been re-admitted to a hospital in Cape Town… He was discharged from hospital last Tuesday, and re-admitted this afternoon after expressing renewed discomfort. His doctors considered it prudent for him to return to hospital for observation.”

Tutu was first hospitalised for the infection on July 14.
The 83-year-old Nobel peace laureate also continues battling prostate cancer he has lived with for 15 years, but his foundation said the current infection was not related.

“(Tutu’s) daughter, the Reverend Canon Mpho Tutu, said the hospitalization was unrelated to his cancer treatment. His oncologist confirms that his PSA (prostrate-specific antigen) level is pleasingly low,” it said.
The foundation said the veteran rights campaigner would undergo bed rest while his doctors determine further treatment, and remain in the hospital at least till the weekend.