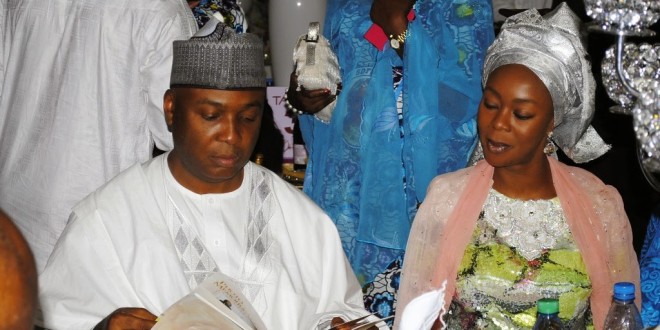 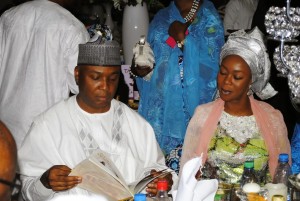 The Economic and Financial Crimes Commission (EFCC), Tuesday released Toyin, wife of Senate President Bukola Saraki, after intensive interrogation that lasted for about seven hours.
She was released at about 6:30pm.
Five senators and about 20 House of Representatives lawmakers, as well as the Speaker of the Kwara State House of Assembly Ali Ahmad were at the headquarters of EFCC in solidarity with the wife of the Senate President, Mrs Toyin Saraki as she appeared before the EFCC.
The senators included Dino Melaye, Peter Nwaobosi, Abdul Abubakar, Binta Mashin and Isa Misau.
Mrs. Saraki was invited by the Commission over large inflow of money into her private company during her husband’s tenure as Kwara State governor. 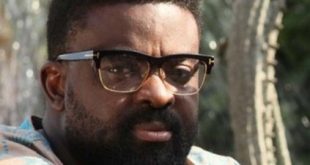 A week after its premiere, Anikulapo, a film by Kunle Afolayan, has become the … 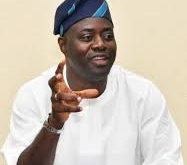 The sacked Oyo State Deputy Governor, Rauf Olaniyan, has faulted the Chief Judge of the …