Bobbi Kristina, the only daughter of American pop superstar, the late Whitney Houston and Bobby Brown, is dead.
The deceased, aged 22, died on Sunday in her residence in Georgia, Atlanta, six months after she was found unresponsive in her bathtub.
As of the time her death was announced, Bobbi had been in a coma allegedly induced by an overdose of narcotics.
After she was pronounced dead, her family was quoted to have told the news media in the United States on Sunday, “She is finally at peace in the arms of God. We want to, again, thank everyone for their tremendous amount of love and support during these last few months.”
Following the break-up of her parents’ marriage in 2007 and the death of her mother in 2012, the late Bobbi Kristina, who at age 10 featured on her father’s reality TV series titled ‘Being Bobby Brown’, was named the sole beneficiary of her mother’s estate.
Tributes have since been pouring in from different parts of the world over the demise of the American reality television star, singer and heiress.
But her father, Bobby Brown, who has been by her side nearly all the while she was in coma, is yet to make an official statement about the sad event. 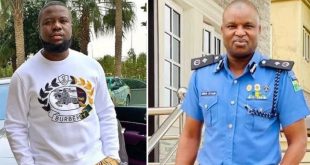 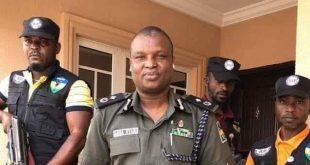