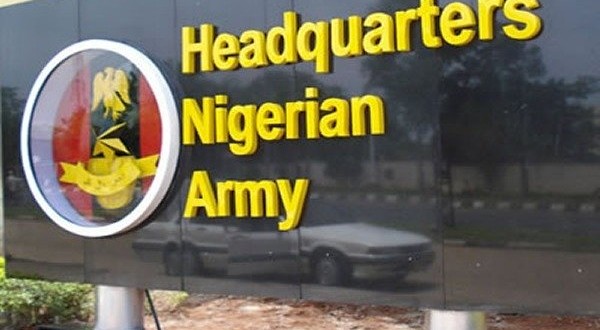 11 Army Generals Pulled Out Of Service 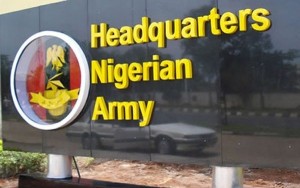 Eleven generals of the Nigerian Army Ordinance Corps in Lagos State were on Friday pulled out of service.

The retirees comprised eight Major-Generals and three Brigadier-Generals who retired between 2013 and 2015.

The Brigadier-Generals are: Kachallah, Godfrey Nwafor and Gabriel Oladipo.

The former Chief of Training and Operations, Defence Headquarters, Major General Mahmood Yerima, in a valedictory speech, expressed appreciation for the gesture accorded them.

Yerima who pledged that the retired officers would continue to keep the Nigerian flag high admonished the serving military personnel to continue to be loyal and be extra-vigilant.

“Your loyalty to the Federal Republic of Nigeria can best be given through vigilance and security consciousness,” he said.