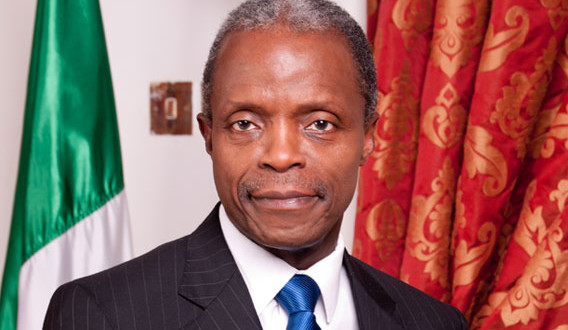 Nobody Is Above The Law – Osinbajo Tells NURTW 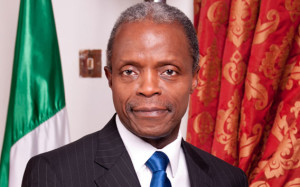 The Vice President, Prof. Yemi Osinbajo, said on Wednesday that the Muhammadu Buhari administration would not spare anyone who went against the law as it would propagate the rule of law in all its programmes.
Osinbajo told officials of the National Union of Road Transport Workers (NURTW) who paid him a visit at the Aso Rock Villa, Abuja that regardless of anybody’s party affiliation or position in government, he must obey the law.
“There is nobody who will be above the law in Nigeria, no matter who you are. You cannot use party. You cannot use the association; you cannot use position in government. Nobody is above the law. That is the first move and I want us to support that.
“Let us not say that a person who is one of our own, is being held to account for his wrongdoing. So long as the person is being held to account according to law, we must not support such a person.
“We must say, ‘Let the law take its course’. That is how good societies are run, there is no other way. If we see fairness, let us describe it as fairness; let us support what is right and good for our country.
“And our country is going to call upon us time and time again. We are the elite of this country. There is no other elite. You can’t look anywhere else for elite.’’
The Vice President reminded the NURTW officials they are an important stakeholder in the road transport network with as much national outlook as the Nigerian Army.
He said that the union was one of the few associations with the grassroots in its reach because most Nigerians could access it.
As such, NURTW had a great role to play in national development.