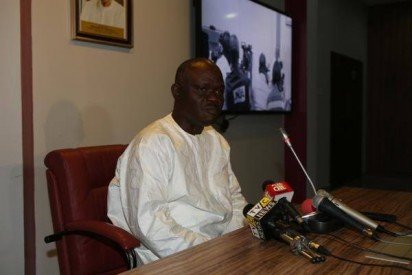 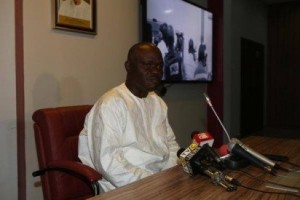 Earlier Tuesday afternoon, Obua was presented to journalists at a hurriedly-organised press conference at DSS headquarters to douse rumours that he had died in detention. After declaring that he was alive and well, “hale and hearty,” Obua thanked his friends, family and lawyers and said he has been well-taken care of by his employers, the DSS, before leaving the press conference.