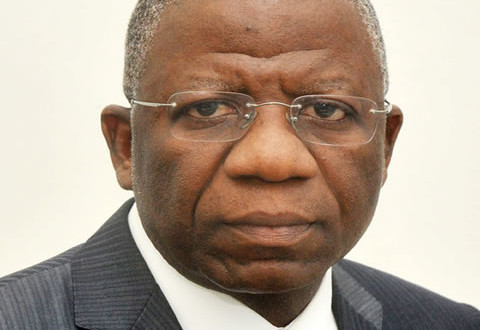 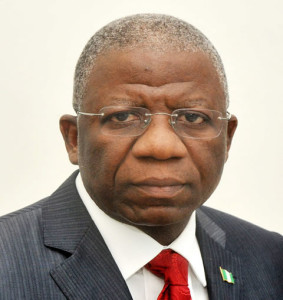 Mr Stephen Oronsaye, former Head of Service of the Federation and Osarenkhoe Afe, his co-accused in a N1.4 billion fraud case were granted bail on Tuesday by a Federal High Court in Abuja.

Justice Gabriel Kolawole, before whom they were arraigned on a 24-count charge, granted Oronsaye bail on self-recognition, while Afe got his reprieve at N50 million and two sureties in the same amount.

One of the sureties must be a civil servant of Grade Level 16.