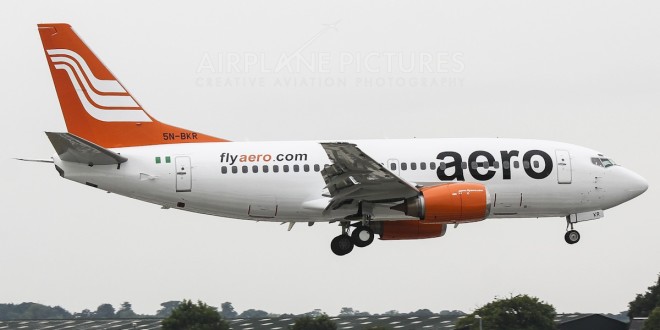 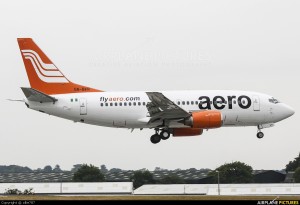 The Nigerian Civil Aviation Authority (NCAA) has confirmed the air return made by Aero Contractors plane with 141 passengers on board from Abuja Tuesday afternoon.

Mr Fan Ndubuoke, General Manager, Public Affairs of NCAA, said in a statement that the aircraft took off from MMA2 at about 3pm to Abuja from Lagos but developed a technical problem and made an air return according to the normal procedure.

On arrival at the international wing of MMIA Lagos, the airline had its passengers transferred to another Aero aircraft but some demanded the refund of their fares.

Other passengers, according to Ndubuoke, rescheduled their flight for Wednesday.

He said NCAA will further examine what actually happened during the flight but assured the public of the agency’s commitment to safety and security of all passengers.