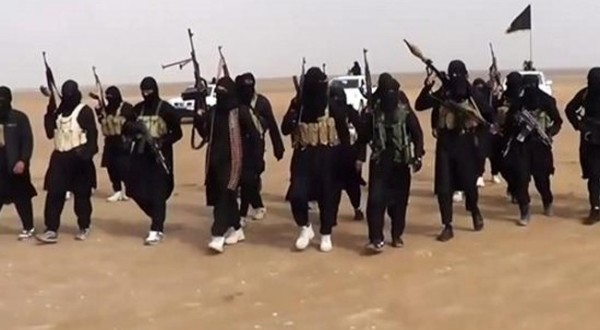 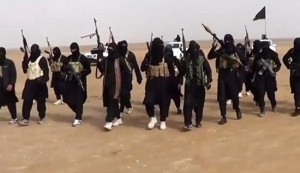 Authorities have broken up a large ‘IS’-connected network and ‘thwarted’ a series of suicide attacks, the Saudi Interior Ministry has said. The suspects allegedly plotted to target mosques, security forces and diplomats.
In a series of raids, at least 431 people have been arrested on suspicion of being members in the “Islamic State” (IS) group, the Saudi Interior Ministry said in a statement Saturday. The detainees allegedly belonged to a network that smuggled explosives, manufactured suicide vests and surveyed sites for terror strikes.
“Terrorist plots to target a diplomatic mission, security and government facilities in Sharurah province and the assassination of security officers were thwarted,” the officials said.
In addition, the network allegedly plotted “six successive suicide operations which targeted mosques in the Eastern Province on every Friday timed with assassinations of security officers,” according to the statement.
The news of the raids comes only days after a car bomb wounded two security officials near the highest security prison in Saudi Arabia, an attack for which IS has claimed responsibility.
On Friday night, the Islamist group killed at least 120 people in a crowded market in Iraq, in a blast apparently targeting Shiite Muslims celebrating the end of Ramadan.

‘Schemes’ from abroad
Sunni extremists in ‘Islamic State’ have called on their supporters to mount attacks on the Sunni Kingdom, which is also home to a large Shiite minority. The group plans to drive the Shiites away from the Islam’s holiest places, which are located in Saudi Arabia. IS claims to control about a third of Iraq and Syria in what it calls its “caliphate.”
According to the Saturday statement, some of the alleged IS activists were involved in a series of deadly attacks on Saudi soil, including suicide bombings in two Shiite mosques that killed 25 people in May.
In another IS-claimed attack, a Saudi man killed 27 when he blew himself up in a Shiite mosque in June.
The suspects arrested during last few weeks were conducting “schemes directed from trouble spots abroad and are aimed at inciting sectarian strife and chaos,” the Interior Ministry said. Most of those detained, however, were Saudi citizens.
According to the AFP news agency, among the suspects are also 144 people accused of supporting the network by “spreading the deviant ideology on the Internet and recruiting new members.”