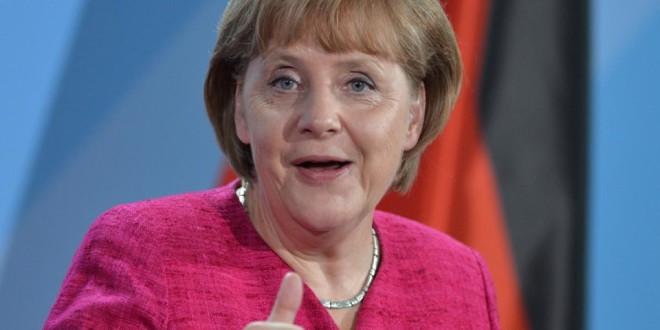 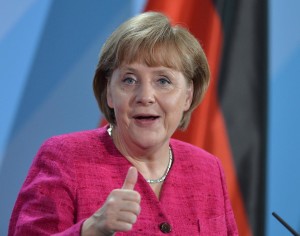 Germany and Cuba have signed framework accords to formalize future ties. Frank-Walter Steinmeier’s visit to Havanna is the first by a German foreign minister since Germany’s reunification 25 years ago.
Thursday’s signing by Steinmeier and his Cuban counterpart, Bruno Rodriguez, involved two documents intended to open regular consultations between their ministries and cultural exchanges.
They also contained an acknowledgment of human rights, an issue raised by Amnesty International which is critical of Cuban clampdown on freedom of expression.
Steinmeier’s trip comes just days ahead of the intended reopening by Cuba and the US of their embassies. President Barak Obama announced two weeks ago the restoration of ties after half a century of former Cold War enmities.

‘Change process’
Steinmeier said Thursday that the time has come for Germany to “readjust” relations and end a long period of “speechlessness and estrangement.”
“We find ourselves positioned in the middle of a change process, from which no one can say at which speed it will develop,” Steinmeier added.
During the Cold War, the Caribbean nation only had contacts with the former communist East Germany. Foreign ministers were never sent to Cuba by the then West Germany.
The only previous visit by a post-unification German minister was in 2001 by Werner Müller, Germany’s then economy minister.

Talks with Archbishop Ortega
Steinmeier began his two-day trip in the Cuban capital on Thursday by visiting Catholic Archbishop Jaime Ortega, who played a key role in persuading the Cuban government to release political prisoners in 2011.
An encounter between Cuba’s ailing former revolutionary leader Fidel Castro is not planned, nor are talks with his brother, Raul Castro, who is the island nation’s current leader.

Limited trade, keen tourists
Steinmeier is accompanied by a small delegation of business representatives.
Bilateral trade between Cuba and Germany is still relatively low at around 386 million euros ($424 million) annually. On Germany’s list of export destinations, Cuba ranks at the 101st spot. For imports to Germany, it is ranked 125th.
Tourism is a major factor. Last year, 124,000 Germans visited Cuba, making them the third largest inbound group after tourists from Canada and Britain.
The German news agency DPA said Germany hoped to be able to open a branch of its cultural entity, the Goethe Institute, in Havanna.
-DW.DE 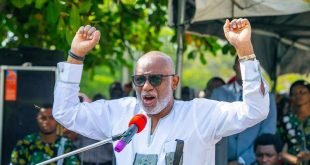