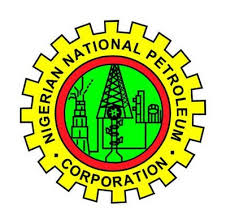 Petroleum and Natural Gas Senior Staff Association of Nigeria (PENGASSAN) has described as ill-informed and unnecessary the call for the scrapping of the Nigerian National Petroleum Corporation (NNPC) by Kaduna State Governor Nasir el-Rufai.

Mr. Lumumba Okugbawa, PENGASSAN’s Acting General Secretary, reacting to the governor’s comment in a paper he delivered on Monday during the 7th Professor Wole Soyinka’s birthday lecture, said instead of killing the NNPC, the governor should have called for the insulation of the corporation from undue political interference that had distracted its operations.

The union conceded that the corruption issue in NNPC identified by the governor was a problem hindering Nigeria’s growth and development in the oil and gas sector as a whole, and suggested that the “government deals with the corruption in the system, but not throw away the baby with the bath water.

The association called on government to instill in NNPC, the culture of good corporate governance and career management, requiring a legislative review to “ensure that the board of NNPC is headed by technocrats and not politicians; infuse compliance with global best practices and competitiveness, responsibility, transparency and accountability for all accruing revenue and expenditure in the national oil company; ensure that audit of NNPC and its subsidiaries’ business and investment relationships, operations, financing, procurements are carried out and published at appropriate intervals.” 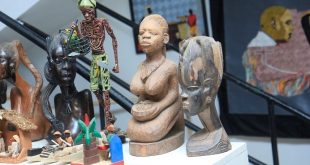