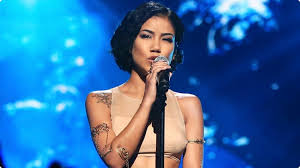 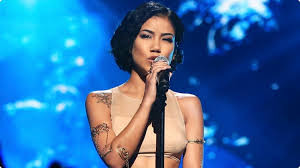 Organisers of MTV Africa Music Awards (MAMA) 2015 have announced that American singer and songwriter Jhene Aiko, will perform at this year’s awards.

Other international stars previously announced were Neyo and Young Thug.

A statement by the organizers said Jhene Aiko embarked on her music career contributing vocals and appearing in several music videos for R&B group B2K. In March, 2011, Aiko made her return to music with the release of her first full-length project, a mixtape titled, Sailing Soul(s).

In 2013, she appeared on Big Sean’s single “Beware”, also featuring Lil Wayne, which became her first Top 40 hit on the US Billboard Hot 100 chart.