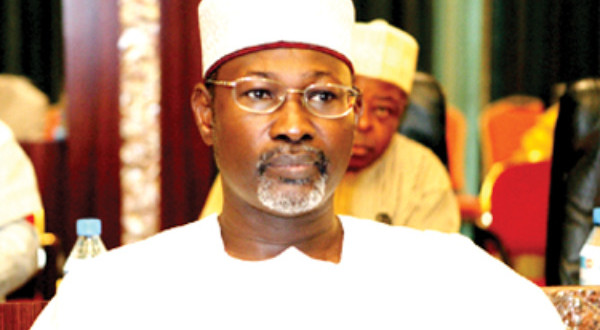 Jega Resumes At Bayero Varsity After 5Yrs At INEC

July 7, 2015 Comments Off on Jega Resumes At Bayero Varsity After 5Yrs At INEC 21 Views 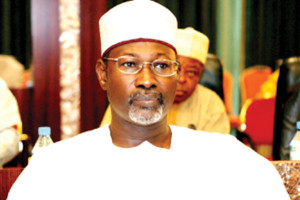 Professor Attahiru Jega, immediate-past chairman of Independent National Electoral Commission (INEC), resumed on Monday at Bayero University Kano (BUK) where he was a lecturer until he got appointed as INEC chairman by former president Goodluck Jonathan in 2010.

Jega who left the institution five years ago for INEC, completed his tenure at the electoral body last Tuesday.
Before going back to his office in the Department of Political Science, Jega visited the office of the Vice Chancellor, Professor Abubakar Adamu Rasheed.

After a brief meeting with the VC at the Academic Office around 11.pm, Jega went into his office.
Mallam Ahmad Shehu, Director of Public Affairs of the institution, said the VC accompanied the former INEC boss to his office.

“Professor Jega resumed today; but he first went to the VC’s office. The VC accompanied him to his office and he was received by the Head of Department of Political Science with his colleagues,” Shehu said.

The BUK authorities renovated Jega’s office ahead of his return. He is the 5th former vice chancellors of the university who are still within the institution’s academic community.
The four others are Professors Dandatti Abdulkadir, Ibrahim H. Umar, Bello Bako Dambatta and Muhammad Sani Zahradeen who doubles as the Grand Imam of Kano State.