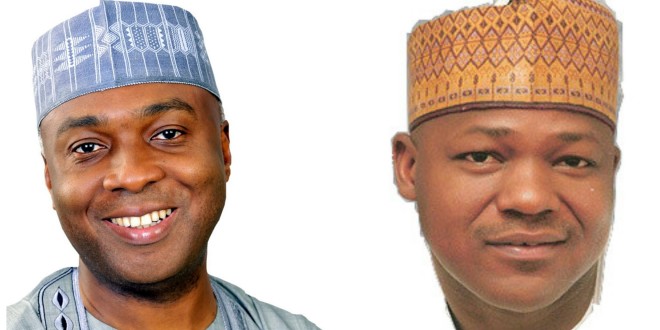 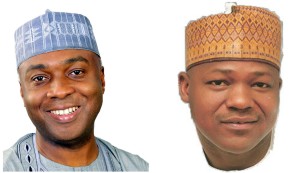 …No chairs were thrown and no long faces afterwards as Tinubu, Akande are curiously absent

Like a prosecution counsel whose absence stalled the hearing of his case in a law court, the failure of the National Leader of  the All Progressives Congress (APC), Asiwaju Bola Tinubu, and former interim National Chairman of the party, Chief Bisi Akande, to attend  the party’s National Executive Committee (NEC) meeting, on Friday, stopped the hearing of “their  case” against the leadership of the party and the National Assembly. This is the inside story of how the APC National Chairman, Chief John Odigie-Oyegun was let off the sack hook.

Apart from President Muhammadu Buhari, a retired military general who is obviously not known for generous, frivolous, broad smiles, every other person wore smiles on their way out of the meeting.

From the ruling party National Chairman, Chief John Odigie-Oyegun, to the Senate President Bukola Saraki and Speaker Yakubu Dogara, the smiles beamed. The governors were not left out. Trust Governors Adams Oshiomhole and Rochas Okorocha who spoke to journalists. Their smiles were expectedly infectious. But these were wry, seemingly subdued smiles that flashed just across faces.

Sure, one would think that those smiles were from the heart. But beyond the façade was deep-seated pain arising from the stalemate over the core issue that brought them together. In any case, many thought it was a conscious calculation to hoodwink the media and the world knowing what the expectations of the members of the public were of them from the meeting.