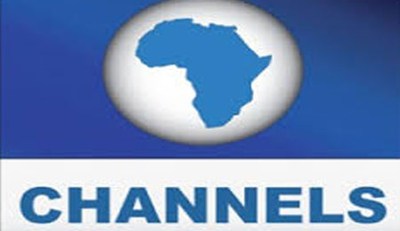 The People Democratic Party (PDP) in Benue State has decried as crass impunity the expulsion of ChannelTV from covering activities of the Benue State House of Assembly by its Speaker, Hon. Terkimbi Ikyange.

However, Speaker Ikyange denied barring any media organization from covering the activities of the Assembly.

Dr Emmanuel Agbo, PDP state Chairman, also accused the All Progressives Party (APC) of undemocratic practices in the ongoing saga in the state house of assembly.

“The APC still has a long way to go in learning about democratic ways. How can a Speaker bar an independent media house in this modern days from covering a House activity despite our having the Freedom of Information Act?” Agbo lamented.

He said APC has been using many underground methods in an attempt to take over the leadership of the state assembly in spite of PDP having  majority lawmakers in the assembly.

He clarified that PDP is still the majority party in the assembly with 15 members while also warning that APC should stop all its subterfuge in attempting to entice PDP lawmakers to its fold.

“From our findings, APC promised our lawmakers N10 million and cars, but our members turned it down, so they should leave us alone and play a virile opposition,” he said.

He accused the Benue State Governor and other top members of APC of benefitting hugely from PDP benevolence, adding that Governor Samuel Ortom was still a bonafide member of PDP.

Only last week, fracas enveloped the assembly when the PDP member, Hon Nick Eworo attempted to decamp from the party to APC.
The situation climaxed  when members of both parties engaged each other in a free for all fight when the matter for the selection of the majority leader came up.

He also said the decision by Governor Ortom-led administration to dissolve the local government councils was at variance with the principles of rule of law.

According to Agbo, “The appointment of local government caretaker committees in Benue State was backed up by necessary laws which allows them a tenure of six months.

“They were half-way into the six months’ tenure when they got kicked out by the administration simply because they were appointed by the immediate past administration.

“All we are saying is that this APC  government has become totalitarian and by so doing, jettisoned all known principles of rule of law and due process.

“We are calling on Governor Ortom to reinstate the caretaker administration at the third tier of government because governance should be predicated on the principles of rule of law and anything to the contrary would be unacceptable.

Meanwile, the Speaker of the House of Assembly has denied barring any media organization from covering the activities of the Assembly.

Ikyange said his explanation has become necessary in view of reports making the rounds that he had barred ChannelsTV from publicising the legislative actions of the eigth Benue Assembly.

While noting the significant role played by ChannelsTV in enthroning the “CHANGE AGENDA” currently being enjoyed by Nigerians and Benue people in particular, through effective and balanced reportage of political activities that led to the 2015 general election, the Speaker said the Benue State House of Assembly cannot exclude it from covering the House activities for whatever reason. 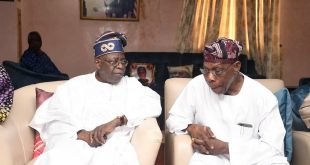