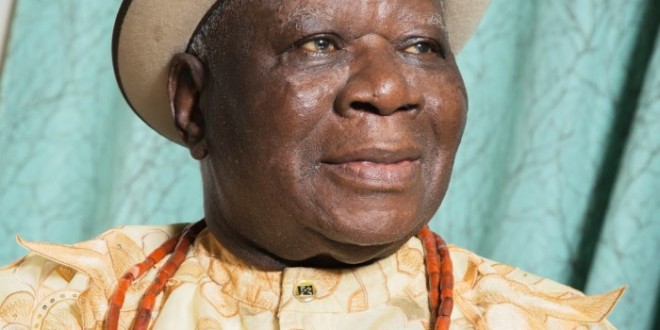 July 24, 2014 Comments Off on Deal Severely With Those Who Ruined Nigeria – Edwin Clark Tells Buhari 65 Views 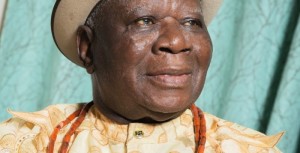 Chief Edwin Clark, former Federal Commissioner for Information and South South leader, Thursday raised alarm over the level of corruption in the country and the economic crunch which have all combined to stagnate the progress of Nigeria over the years.
He warned that if President Muhammadu Buhari fails to deal severely with those who ruined Nigeria over the years, Nigeria as a country would sink.
In a six-page letter to President Buhari, which was read to journalists Thursday at his Asokoro residence, Abuja, Chief Clark urged him to, as a matter of urgency, appoint a new chairman for the Amnesty Programme as a replacement for the immediate-past chairman of the programme, Chief Kingsley Kuku, adding that he would be a sad man if the Amnesty programme fails.

The Ijaw leader said that the vacuum already created following the absence of Kuku’s successor was creating tension and if not managed immediately, it would lead to that era when the activities of the militants in the creeks contributed to crude oil supply fall to about 7,000 barrel per day, compared to the present situation of 2.5 million barrels per day, adding that the problem with the programme at the moment, was lack of an authority to operate the account of the programme.

According to him, “The economy of the country and the eradication of corruption which has become systemic and endemic that has stagnated the progress of this country over the years and the culprit, if not severely dealt with, will sink the country. We, therefore, pray the Almighty God that these discussions will materialise and achieve the desired result.