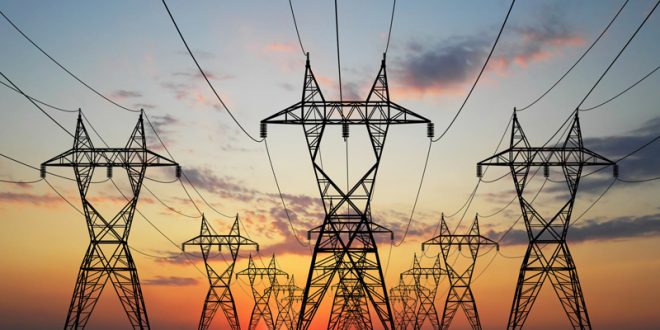 The National Union of Electricity Employees(NUEE) has suspended its nationwide strike for two weeks.

The union disclosed this on Wednesday after a meeting with the minister of labour and employment, Chris Ngige.

Speaking with the  newsmen after the meeting, the general secretary, NUEE, Joe Ajaero said power supply would be restored across the nation  soon.

“The strike has been suspended for two weeks. From this night, there will be power supply,” he said.

He said the government has promised to resolve the issues raised by the union within two weeks. He said if their demands are not met, the strike will resume.

A committee headed by the Minister of State for Power, Jeddy Agba, has been set up to reconcile the issues raised by the union.

The parties agreed to form a bipartite committee to look into the complaints of the electricity workers and report back in two weeks, Mr Ajaero said.

The union’s strike on Wednesday left cities and towns across Nigeria in darkness after workers shut down power stations. The workers are complaining about welfare issues.

Hours after the meeting where an agreement to suspend the strike was taken, the outage continued in parts of Abuja.

Nigeria has struggled with poor electricity for decades. The government said on Wednesday it could not raise power generation to 5,000 megawatts as it promised in July as a result of gas supply problems.

Share
Previous 2023: Tinubu Visits Obasanjo In Ogun
Next Emirates Suspends All Flights To Nigeria From September 1