John Ajayi, a civil servant, has explained how Standard Alliance Life Assurance Ltd., a Nigerian investment company, refused to pay him N300,000, being proceeds of an investment plan he subscribed to in 2016.

The civil servant, in an interview, said his troubles began when the company would not pay him his money at the expiration of his plan in 2021.

“In 2016, I subscribed to one of their plans that would see them deduct N5,000 from my account on a monthly basis for five years. The investment was supposed to end in December 2021,” Ajayi told FIJ.

“This means that last year December, I was supposed to get a N300,000 payment from the company. That was what we agreed on. On getting to their office in Lekki, I submitted all relevant documents needed so that my plan could be terminated and I could get my money back. 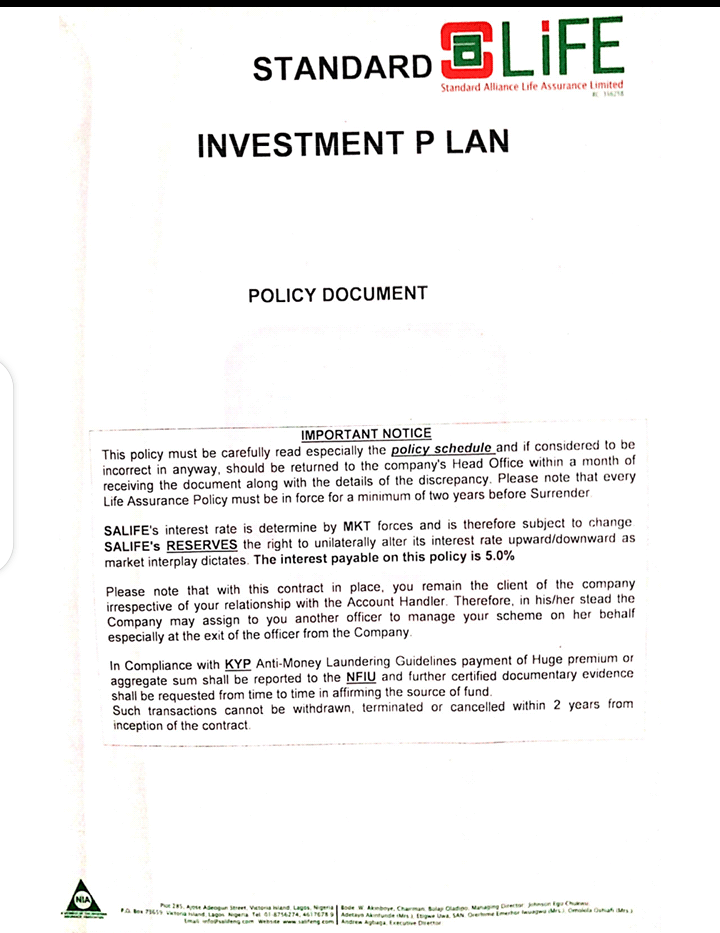 “However, till this moment, I am yet to get my money back from the company. As it is now, they have even shut down their Lekki office. Only God knows where they are now. I am not the only customer who is yet to get his money from the company. Other people are complaining about them as well. Many subscribers now believe they are scammers.”

According to findings, the company owes several customers who were supposed to have been paid at the expiration of their plans. 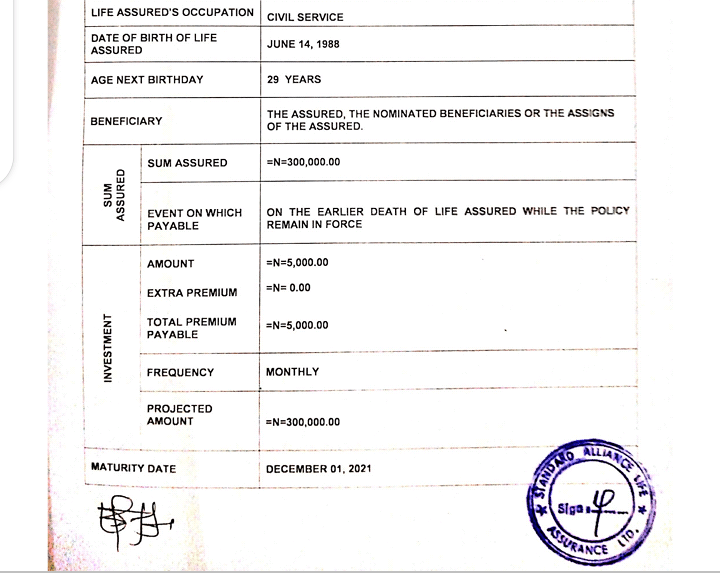 “All I know is no peace for the wicked. Your office in Onitsha is closed and your manager is a wicked woman. You guys have my money. I dropped messages in your DM. I need someone to talk to me. That’s wickedness!” Ngozi Eribo, one of the company’s subscribers, wrote under an Instagram post made on the company’s official page. 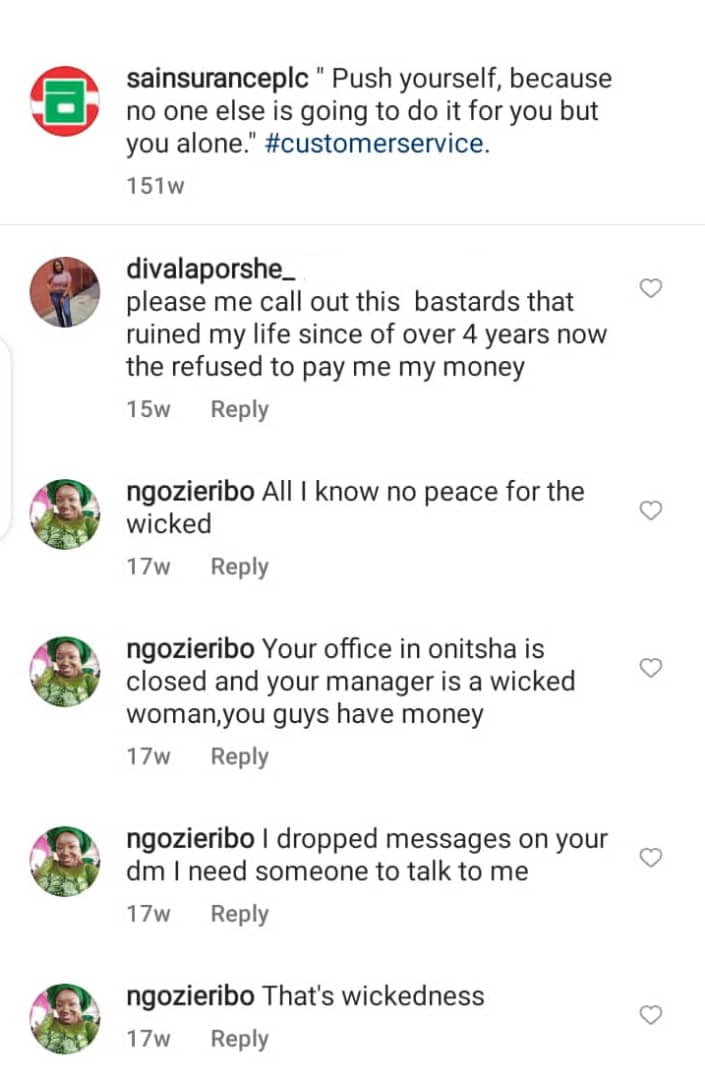 FIJ sent a text to the company via the messaging system made available on its website for comments, but a response had not been received at press time.
(FIJ)