May 20, 2022 Comments Off on Actor Chukwujekwu Remarries…… 3 Years After 1st Marriage crashed 37 Views

The AMVCA winner actor took to his Instagram page on Friday to share pictures of his traditional marriage to his new bride, Winifred Akhuemokhan.

The traditional marriage was held on Friday, May 20, 2022, in Benin City, Edo State.

In the pictures shared by the actor, he was seen with his new bride in a traditional Edo oufit.

According to several reports, Akhuemokhan is the niece of Christ Embassy’s senior pastor, Chris Oyakhilome.

Chukwujekwu was married to Maureen Esisi. The former celebrity couple tied the knot in 2015 and the married crashed in 2019 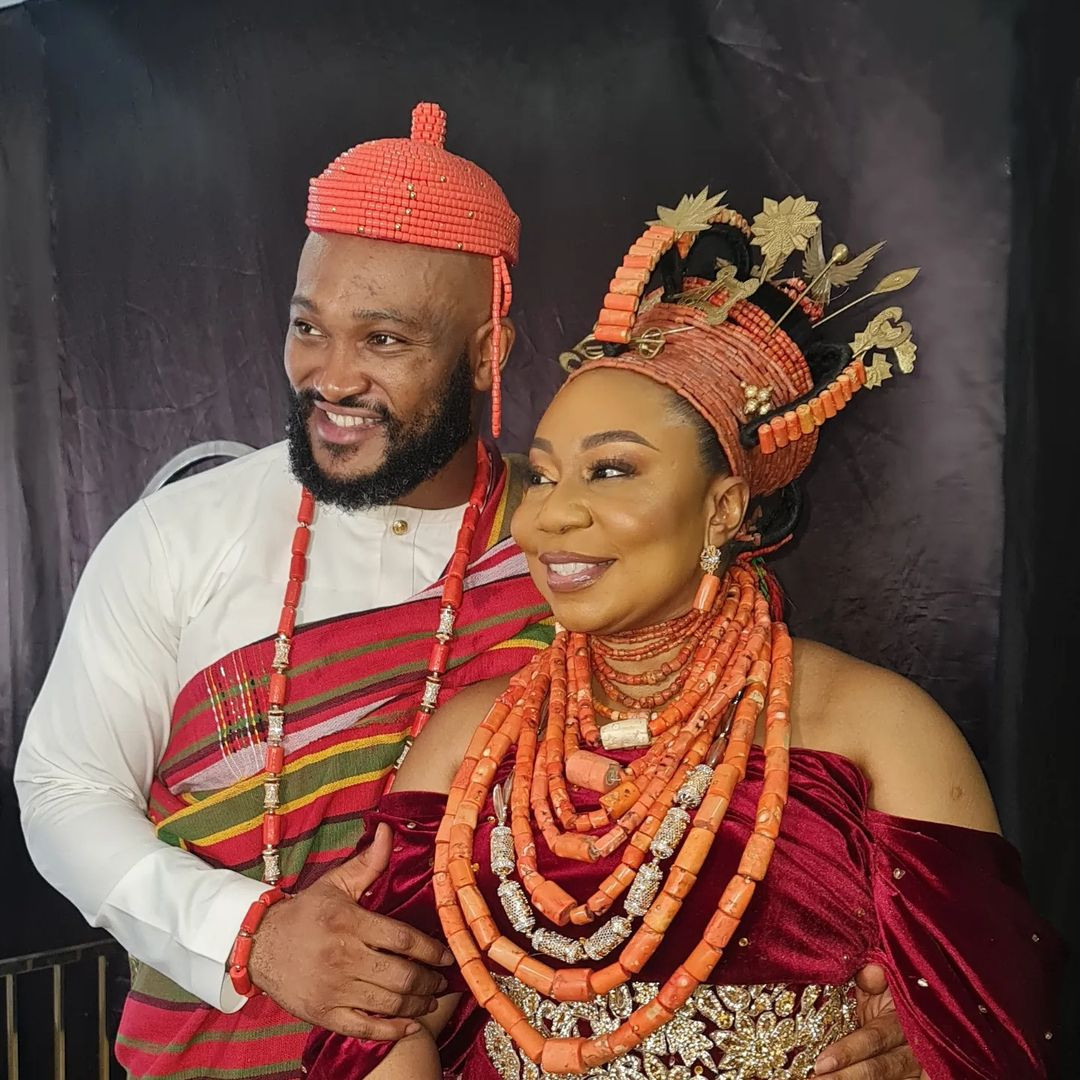 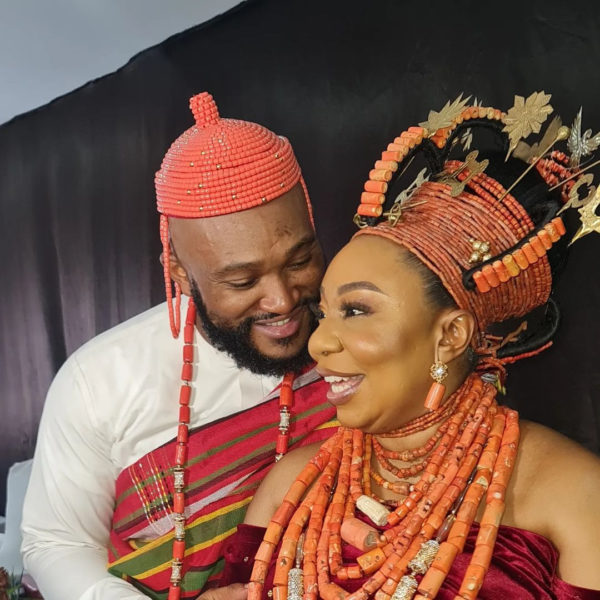 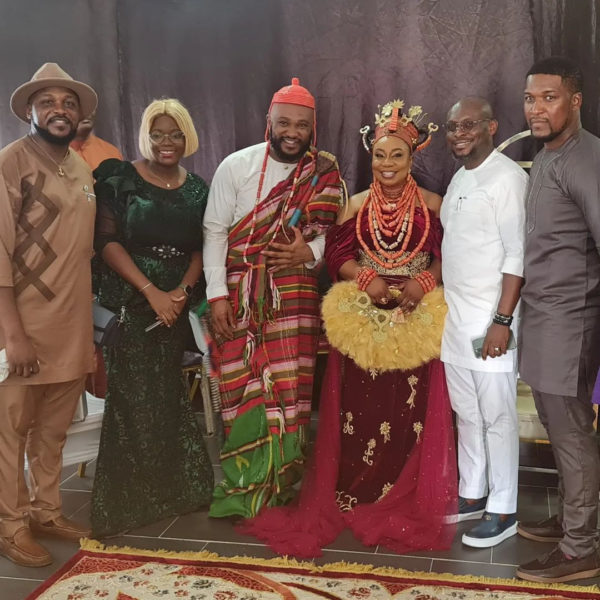