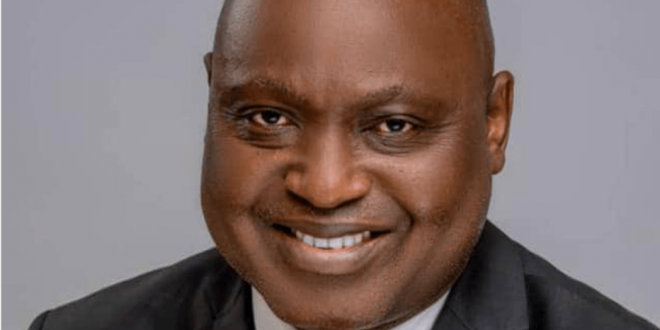 The immediate past Secretary to Ekiti State Government, Mr. Biodun Oyebanji has emerged winner of the governorship primary of the All Progressives Congress(APC) in Ekiti State

Oyebanji was declared the winner by the Chairman of the committee for the primary election, Governor Mohammed Badaru of Jigawa State .

The seven aggrieved aspirants alleged that the voting process was manipulated and full of irregularities. Adding that Oyebanji who is tagged Governor Kayode Fayemi’s preferred choice was distributing materials earlier than scheduled among other grounds.

But Oyebanji described the process as flawless and debunked the claim that he’s the closest and most favored by the governor among all the aspirants.