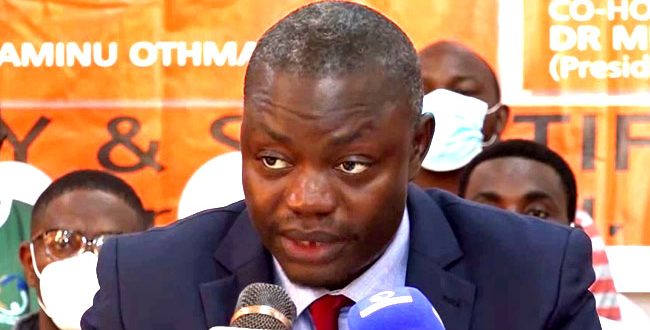 October 4, 2021 Comments Off on Resident Doctors Suspend Strike, To Resume on Wednesday 26 Views

The National Association of Resident Doctors (NARD) has announced the suspension of its two months old strike.

President of the association, Dr Dare Ishaya, announced this on Monday while briefing reporters in Abuja following the suspension of the strike by resident doctors which lasted two months.

He explained that the association took the decision to suspend the industrial action due to a simple majority vote of members at a meeting held on Sunday.

Ishaya, however, stated that the strike has been suspended for six weeks to allow the Federal Government to address the issues raised by the doctors.

He said while most of the issues that led to the nationwide strike still remained unaddressed, the association decided to suspend the action for the period because of interventions from the President, the National Assembly, and the leadership of the Nigerian Medical Association (NMA).