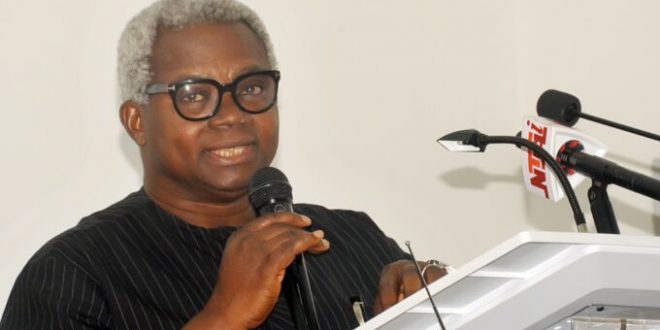 The Director-General of the Voice of Nigeria(VON), Osita Okechukwu  says Democratic Party(PDP) should be held responsible for the security challenges in the country.

Okechukwu said this on Thursday in an interview on ARISE TV Morning Show, noting that All Progressive Congress-led administration is building a foundation that will bring insecurity to a “drastic end”.

The director-general was responding to a question on the comment of Mai Buni, APC caretaker chairman, who said that the party needs 32years to fix the country.

“A lot of people may not know that the insecurity we now talk about here and there is the investment of PDP,” he said.

“In the few months ahead, the issue of insecurity will come to a drastic end, and Governor Buni is looking at; that before 2023, those foundations we have laid would start glittering.

”Dr Buni is relying on the fact that immediately we could curb this insecurity, then the Nigeria people will see what the APC had done. He relied on what we have done on the ground and he knows it is overwhelming.”

Osita said Nigerians will begin to see the results of the government’s effort on insecurity in a short time. 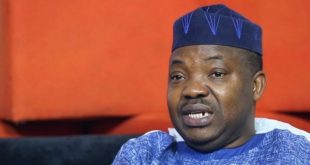 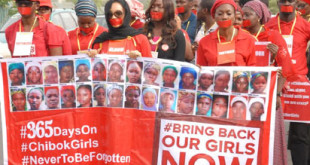