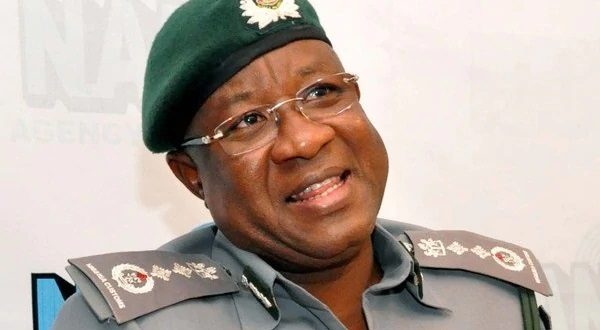 2 weeks ago Comments Off on Former Customs Boss, Dikko Inde is Dead 32 Views

Former Comptroller General of Customs, Alhaji Dikko Inde Abdullahi is dead.
He died in a private hospital at Abuja few hours ago.

Sources close to the family who confirmed the death of the ex- Customs boss said a formal statement will be isdued later.
It is not immediately clear, the cause of his death.
Dikko Inde hailed from Katsina in Katsina State.
He was the Comptroller-General of Nigerian Customs Service from August 2009 to August 2015.