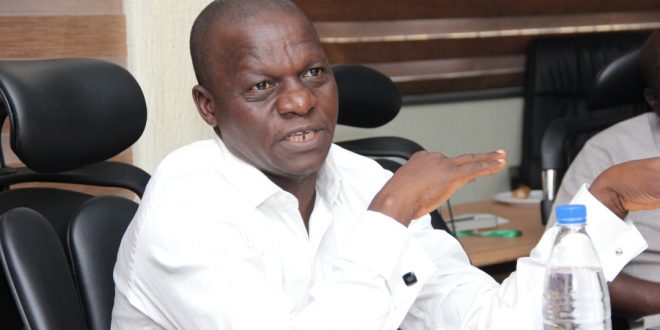 The Amalgamated Union of Public Corporation Civil Service Technical and Recreational Services Employees (AUPCTRE) and the Corporate Accountability and Public Participation Africa (CAPPA) have condemned plans by some members of the House of Representatives to reintroduce the National Water Resources Bill which was withdrawn on September 29, 2020 after a heated debate in the House.

At the rowdy session some members of the House alleged a breach of the Standing Rules while working towards passing the bill into law and relied on the anomaly to ask Speaker Femi Gbajabiamila to jettison the Bill away or have it reworked and represented for consideration.

Following this development, the Majority Leader of the House of Representatives, Alhassan Ado Doguwa said that the House would start the consideration of the bill afresh.

In a statement in Lagos, AUPCTRE and CAPPA said that plans to reintroduce the Bill smacks of respect for the wishes of Nigerians who have unanimously called for it to be trashed because of its ambiguous, obnoxious, and pro-privatisation clauses.

However, AUPCTRE National President, Comrade Benjamin Anthony said: “We are not in any way perturbed by the withdrawal of the Bill but we are very worried that even with the confirmation that the current effort to pass it is a backdoor deal, its promoters are still pressing ahead with trying to reintroduce it and foisting it on Nigerians. It is totally unexplainable and unacceptable”

Comrade Anthony cautioned the House of Representatives from considering the Bill in its present form, advising that Nigerians must be part of the process of a genuine people-centered Bill from the initial stages through the entire process at the National Assembly. 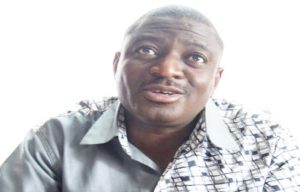 On his part, CAPPA Executive Director, Akinbode Oluwafemi said: “By the withdrawal of the Bill by the House of Representatives our position is vindicated. We had noted that the speed with which it was smuggled into the House and passed was very suspicious. Our position will not change. This kind of draconian Bill is not what Nigerians need. Not currently, and never”

Since reports made the rounds about the Bill passing the Second Reading AUPCTRE and CAPPA started campaigning vigorously for it to be jettisoned. The two organisations addressed a press conference in Lagos to highlight the detrimental provisions of the Bill, and came up with a demand that the controversial Bill be withdrawn from the National Assembly, while insisting that Nigerians must be properly carried along in the issues that affect them. On September 5, 2020, the two organisations wrote to President Muhammadu Buhari raising objections about various sections of the Bill that are contentious.

In Section 1 (l) AUPCTRE and CAPPA alerted that though on the surface of the Bill, it appears that Public-private partnership is beneficial and will only apply to infrastructural development of water resources, there was no way private corporations would commit resources to the development of water without a measure of control and ownership.

In a statement by the Director of Programmes Corporate Accountability & Public Participation Africa, Mr Philip Jakpor said, “We are unambiguous when we say the motives of the promoters of this ill-conceived Bill are suspicious. The Bill will not do Nigerians good and was not intended to do that. We are using this medium to reiterate our opposition to it and want it trashed. There is no other alternative.”