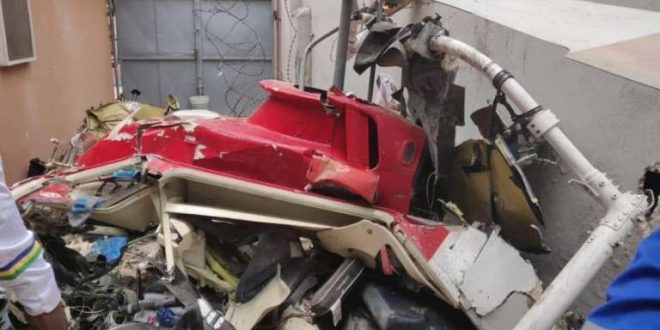 September 21, 2020 Comments Off on Lagos Crash: Helicopter Has No Capacity To Jettisson Fuel, says AIB 59 Views

The Accident and Investigation Bureau(AIB) has released preliminary  report on the cause of the helicopter crash that occurred in the Opebi area of Lagos on August 28, 2020.

The accident involved a Bell 206B  III helicopter with nationality and registration marks 5N-BQW operated by Quorum Aviation Limited.

According to the report, the helicopter had a valid Certificate of Airworthiness as the pilot’s examination was valid until August 6, 2020, and the proficiency check valid till 24 August 2020.

The report revealed that the chopper had no capability to jettison fuel. 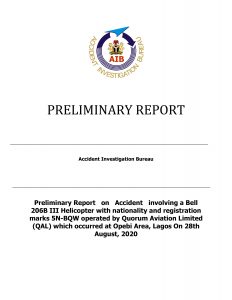 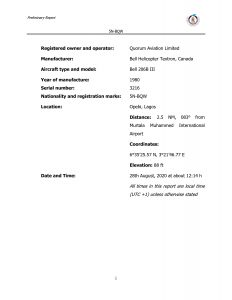 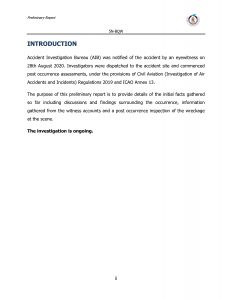 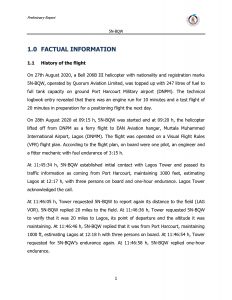 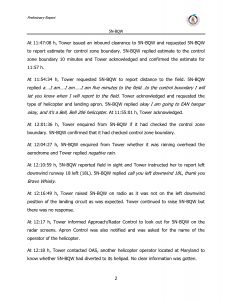 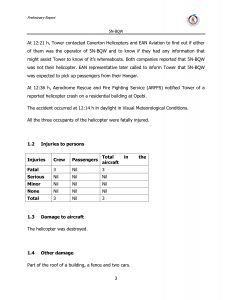