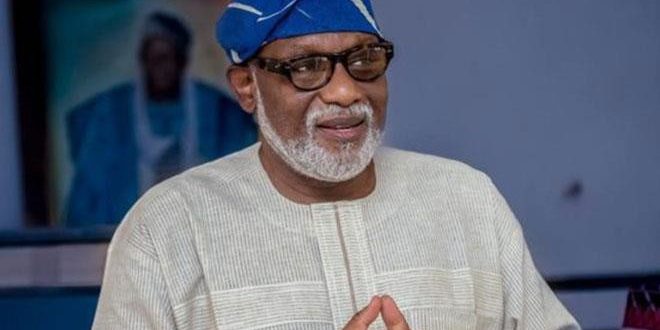 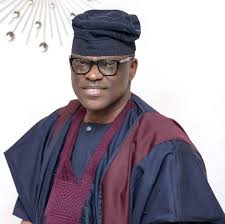 Eight persons were injured and a vehicle razed during a clash between supporters of the All Progressives Congress (APC) and the Peoples Democratic Party (PDP) in Oba Akoko, Akoko South West Local Government area of Ondo State.

The was clash broke out  when Governor Rotimi Akeredolu’s campaign team ran into the team of the PDP candidate, Eyitayo Jegede.

Both parties have accuse one another of fomenting the trouble.

A statement by Head, Media Research, Eyitayo Jegede Campaign Organisation, Mr. Samuel Fasua, said five supporters of the party sustained varying degrees of injuries when the convoy of Akeredolu started attacking the campaign team of Jegede in the area.

According to him, three vehicles in the convoy of Jegede were damaged while the candidate was held hostage inside the palace of the monarch of Oba by gun-toting hoodlums suspected to be agents of the Governor.

According to him, “Akeredolu was sighted inside the convoy while the attacks lasted with the police operatives looking on helplessly.

“In the last five days too, there have been series of attacks on PDP supporters in Aiyede-Ogbese community in Akure North LGA, leading to machete and gun attacks and the burning of at least two houses of PDP members.”

However, the spokesman for Akeredolu Campaign Organisation, Olatunde Richard Olabode, said hoodlums loyal to Jegede attacked the convoy of the governor at Oba Akoko in Akoko southwest local government area of the state.

He said Governor Akeredolu campaign train was going to Ikare-Akoko in continuation of the local government campaign rally when the PDP struck and attacked the convoy of the campaign train.

“The branded campaign vehicle donated to Akeredolu campaign by Ambassador Sola Iji has been set ablaze by the PDP hoodlums.

“The driver of the vehicle sustained bodily injury and now receiving treatment at a government hospital.”