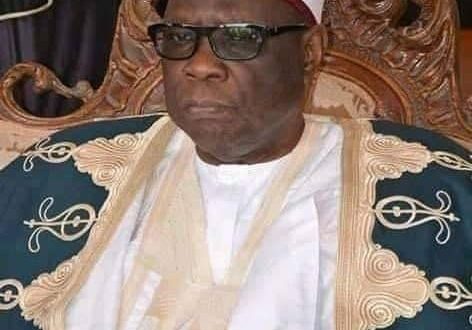 Emir of Biu Is Dead

One of Borno State’s frontline traditional ruler, the Emir of Biu, Mai Umar Mustafa Aliyu is dead. He was 80.
Palace sources said he died in his sleep in the early hours of Tuesday in his palace.

“The late Emir was appointed in June 1989. He died this morning at the age of 80. He will be laid to rest in Biu at 2pm today according to palace sources. May his soul rest in perfect peace, Ameen.”