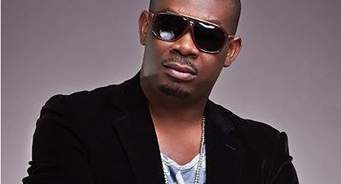 The Department of State Services (DSS) has said it had at no time interrogated Marvin Record boss, Michael Ajereh (aka Don Jazzy) and music rave Tiwa Savage over political postings against President Muhammadu Buhari.

An online medium had recently reported that the duo where interrogated two weeks ago in Lagos. It claimed that the interrogation forced them to tone down their social media postings.

Jazzy and Savage had been vocal on the social media of recent over their displeasure with insecurity, bad governance and so on.

The DSS spokesman Peter Afunanya, when asked if the duo were questioned retorted “We did not invite any musician.”