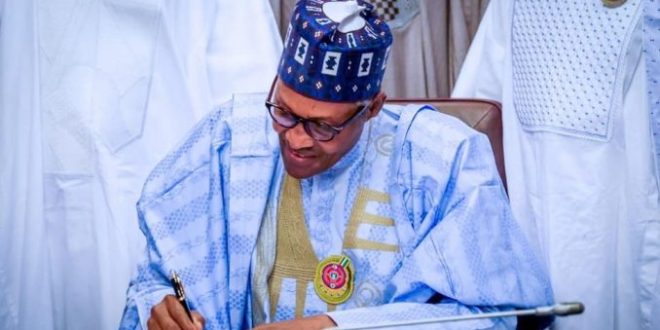 President Muhammadu Buhari, Monday approved the naming of functional railway stations across the country after some ‘deserving Nigerians’ without including former military head of state and civilian president, Olusegun Obasanjo. The railway stations are along the Lagos-Ibadan and Itakpe/Ajaokuta/ Aladja/Warri corridors.

Minister of Transportation Rt. Hon. Chibuike Amaechi announced the development in a statement. 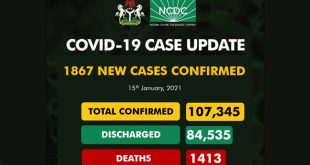