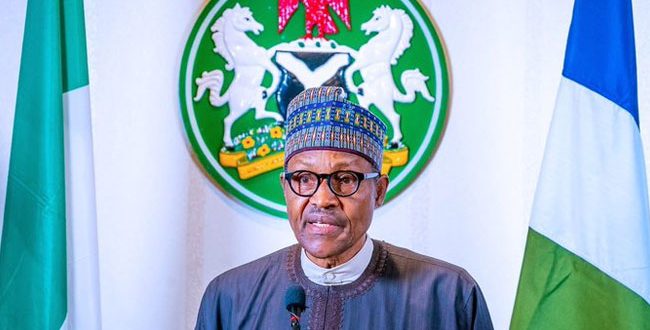 President Muhmmadu Buhari has signed the revised 2020 Budget of N10.8 trillion. It was passed into law by the National Assembly in June.

In signing the bill into law, the President explained the revision became necessary because of the effect of the coronavirus which has ravaged the the nation’s economy.

He said ministries, departments and agencies will be given 50 percent of their capital allocation by the end of the month.

The signing took place inside the State House, and was witnessed by the Vice-President Yemi Osinbajo (SAN), Secretary to the Government of the Federation (SGF), Mr Boss Mustapha, and the Chief of Staff to the President, Professor Ibrahim Gambari. 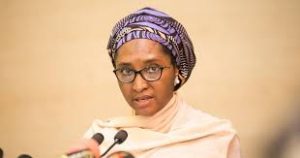