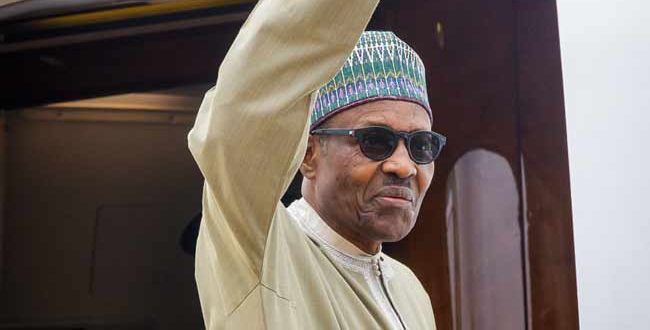 In the same breath he has dropped both George Oguntade, high commissioner to the United Kingdom, and Sylvanus Nsofor, ambassador to the United States.

The appointments of both men Oguntade, 80, from Ogun State and Nsofor, 85, from Imo State had drawn wide criticisms because of their age when they were appointed. However, Buhari refused to change them.

Garba Shehu, presidential spokesman, in a statement congratulated those whose appointments were renewed, asking them to keep upholding and promoting the values of stewardship.

He assured citizens of fairness in representation and inclusiveness in all matters of governance.

According to him, “The assurance from the president became necessary following recent complaints after the announcement of 41 non-career ambassadors that some states were not captured.

“The renewal of the appointments followed a performance evaluation, which necessitated an approval for continuation in office of the ambassadors, and the President will still decide if they will remain in their current postings.”

These are the ambassadors whose appointments were renewed: