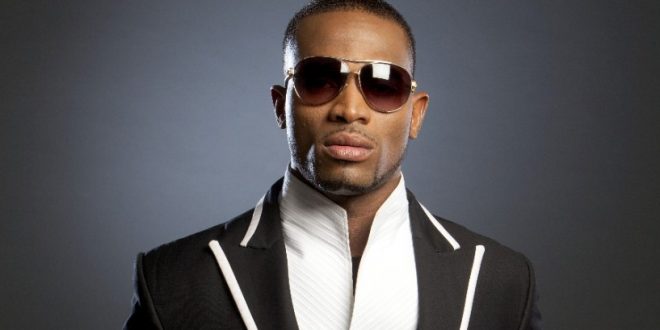 Nigerian singer and entrepreneur, Oladapo  Oyebanjo, popularly known as Dbanj said he remains innocent of the rape allegations leveled against him until he is proven guilty.

The Oliver Twist crooner said this on Monday when he shared a video of himself dancing to his track ‘Olorun Ma je’  on Instagram with a caption, ” Innocent until proven guilty, Stop social media trial. # SAY no to rape and human rights violation”.

Dbanj is currently being accused by a twitter user, Seyitan Babatayo of raping her in December 2018.

In response, the superstar in a letter through his lawyer, Mike Ozekhome dismissed the allegation, describing it as a slap on his marriage and family.

In the letter, among other things, he asked his accuser to pay the sum of N100 million as well as tender a public apology to be published in four national dailies.

The development has generated some reactions among celebrities and on social media users.

I hear you all and even though this is heartbreaking for me, my view is still the same. I stand strong with the victims of all sexual abuse so I say this: 1. Victims should always speak out n speak their truth 2. those found guilty must be punished to d full extent of the law.

No matter how long a lie lasts, the truth will always prevail. The fact is that one of them is a victim and the law will protect that person. I stand firmly against rape and all injustices against women, children and everyone including oppression. I urge all victims to speak out

This particular case saddens my soul but I am not competent to investigate or judge this matter. I implore the police to thoroughly investigate and courts to do justice.

and report to the appropriate quarters. It is also important that every accused person is given an opportunity to set the facts straight. For most of us, all we have is the good name our parents have given us and we must protect and bequeath to our own successors.

A petition has also been activated seeking the singer’s removal as a youth ambassador to the United Nations. Over 20,000 people have signed the petition.

The Inspector-General of Police, Mohammed Adamu has also ordered a probe into the rape allegation against Dbanj.