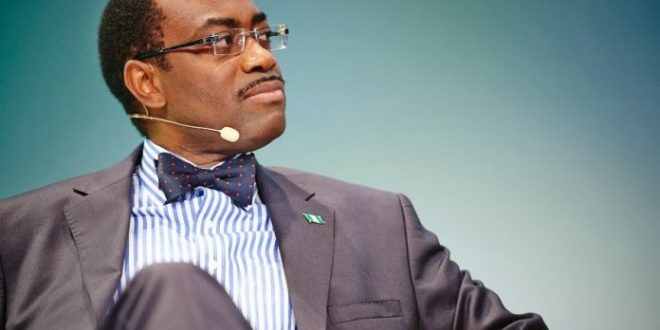 May 27, 2020 Comments Off on AfDB Bows to Independent Probe of Adesina 23 Views

The board of the African Development Bank (AfDB) has agreed for an independent probe of Akinwumi Adesina, its president, after Steven Mnuchin, US treasury secretary, rejected the investigation and report of the bank’s ethics board which absolved Adesina of allegations of favouritism.

Bloomberg reports that the board agreed to the probe after “several foreign governments backed Mnuchin’s criticism of a bank-led examination into the allegations”.

Denmark, Sweden, Norway and Finland were reported to be among the countries that wrote to the AfDB board backing Mnuchin.

The newspaper also quotes its sources as saying Adesina may be required to step back from the role until the investigation is concluded.

In a May 22 letter and addressed to Niale Kaba, chairwoman of the bank’s board of governors, Mnuchin said the treasury disagrees with findings that “totally exonerated” Adesina.

“We have deep reservations about the integrity of the committee’s process,” Mnuchin said.

“Considering the scope, seriousness, and detail of these allegations against the sole candidate for bank leadership over the next five years, we believe that further inquiry is necessary to ensure that the AfDB’s president has broad support, confidence, and a clear mandate from shareholders.”

Adesina is the sole candidate in AfDB’s election that is scheduled to hold in August. 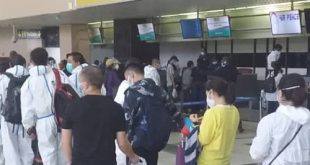