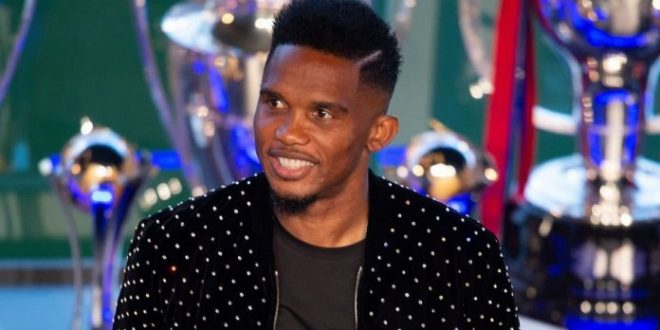 As arguments continue about the greatest football striker ever to emerge from the African continent, former Cameroon star, Samuel Eto’o, has said he is the greatest African footballer of all time.

According to reports, former Senegal international, El-Haji Diouf, has also claimed to be the best ever and some have suggested that former Ivorian international Didier Drogba is.

However, Samuel Eto’o will have none of that.

“Even if my brother Diouf the last time, with an extra glass, got a little lost, there is no debate.

“None of them [Diouf and Drogba] can come and say that they were at my level or better. And it’s not the fact that I say it, it’s a fact, it’s something that is there. I wanted to be number one and I have been throughout my career,” the former Barcelona and Chelsea striker said.

Samuel Eto’o has won the African footballer of the year four times just like Yaya Toure, while both Drogba and Diouf have won the award twice. Eto’o also has an Olympic gold medal in 2000, and two African Cup of Nations titles to his credit. 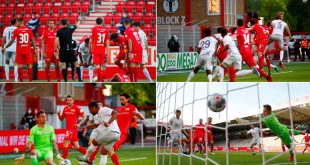