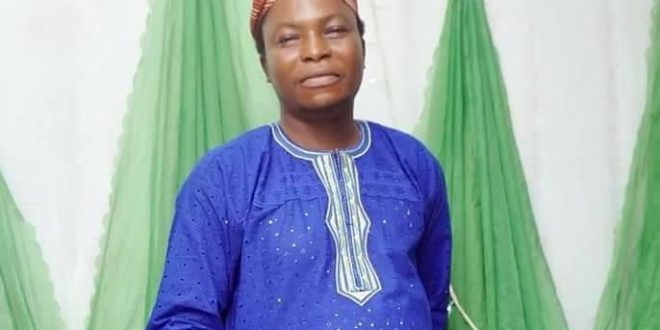 April 18, 2020 Comments Off on Sulaimon Olalekan: A Man Of Uncommon Humility 45 Views

It has taken me time to write this tribute for two reasons – One,  I am still trying to process the loss slowly, two – I have been struggling within myself not to refer to Sulaimon in past tense. Death is a debt we all must pay at one point or the other but no one prays to lose a friend early in life especially when it is someone you are so close to.

It has been very difficult coming to terms with the death of Sulaimon Adesina Olalekan, President, Ilupeju Grammar School Old Students Association (IGSOSA 2000 set) . Nothing prepared me for the news last Wednesday night. I was already planning to go to bed and felt I should come to my study to turn off the internet router. I saw a notification of an incoming call and I was surprised seeing the caller,  knowing that there is nothing urgent that would require her calling me that late. Immediately I picked the phone, the caller’s voice sounded broken  and uttered, “TJ , Sulaimon ti ku (Suliamon is dead)”. I responded Which Sulaiman? She replied  “Pressy”.  No, I argued with myself I said No Way! My head started spinning. As someone hoping for alternative news, I called our PRO, Olanibi Olaniyi, yes, Suliamon is gone, he said calmly  and I began to cry. That night was when I understood what it means to say my heart is heavy. All night I couldn’t sleep, my wife became security, monitoring all my movement around the house till the following morning.

My last discussion with Sulaimon was on Monday, April 13. He had sent me a chat to call for an urgent meeting of the exco to discuss the emerging issues from the general platform on the support for Abdullai’s family and the position of exco even though he had pre-informed me of his wish.  I swung into action immediately and scheduled the meeting for 3 pm that same day. After some back and forth deliberations, he instructed me and the Assistant General Secretary(AGS), Gbenga Ogunlowo to put the observations and communique together and share a draft with the exco.

When the meeting ended, we put the resolution together as directed, and we sent it to the President to approve it before we sent it to the general house but his response didn’t come as expected  and the AGS was getting agitated that we were wasting time since  the house was waiting to hear from us. Little did we know that will be the last time we will be holding a meeting of IGSOSA with him.

Sulaiman was so passionate about the progress of IGSOSA. I recall in 2019 December, when we just finished the end of the year party, some of our friends were heading to Mushin and incidentally, his family house is also there so I decided to follow suit and he rode with me. While in the car our discussion shifted to the association. He said to me, “Boss”, that is what he calls everyone as  a mark respect.  “We have issues in the association but was hoping and praying that it will be solved. He said to me that he wants everyone that left the group for one reason or the other to come back. He was technically telling me that we have ‘Bring Them Back’ work to do and I grasped pronto.

He also had planned on the direction the celebration of the 20th anniversary would take and also suggested the dates.  He muted the idea of a central committee that will be able to fundraise to support the school  particularly in response to the dearth of chairs the school management raised when the exco went for the distribution of exercise books to the students.  He said when he finishes his time as President he wants to see the association continues and that is what will give him joy and show he is succeeded in the assignment. Clearly, our brother has not only ended his presidency but also his journey on earth.

Sulaiman humility endeared him to many people and helped forge long-lasting ties.  If there is anything I will miss about him, it is humility and passion for the association. He will be greatly missed. He was a man of uncommon humility. I believe Suliamon has completed his assignment on earth.  I pray God to bless the family, wife, and children he left behind. 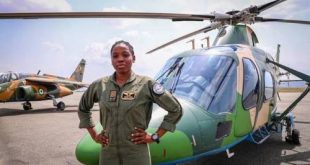 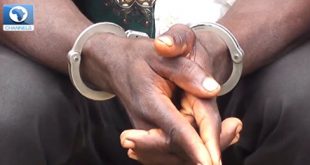