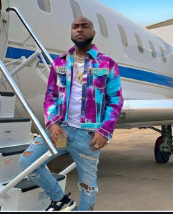 Davido Explains Why He Flaunt Wealth

March 5, 2020 Comments Off on Davido Explains Why He Flaunt Wealth 42 Views

Singer David Adedeji Adeleke, better known as Davido, said his characteristic manner of flaunting his wealth was borne of his desire to achieve some ends.

Davido is an exhibitionist who is fond of showing off his family riches with the latest, being a video of his father’s newly acquired, second private jet landing at a Nigerian airport, which he shared.

The act most times draws him backlash online. However, the 27-year-old, in defence of his actions in an Instagram post said he was misconstrued by many, saying he was only out to inspire the youth and change the views of the white about blacks living in hut.

The post reads in part: “We’re not here to rub it in anybody’s face, we’re here to show motivation. Many kids write to me and tell me that I’m the reason they want to finish school, and projects, and become successful. In America there are people who think we live in huts, sometimes I feel like I want to show them… We’re living the life, we’re going crazy, you feel me? It has nothing to do with showing off or trying to oppress anybody. They oppress us enough.” 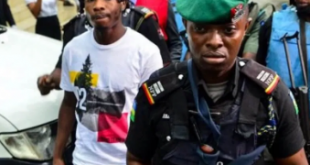 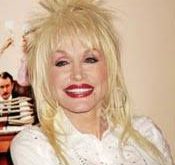