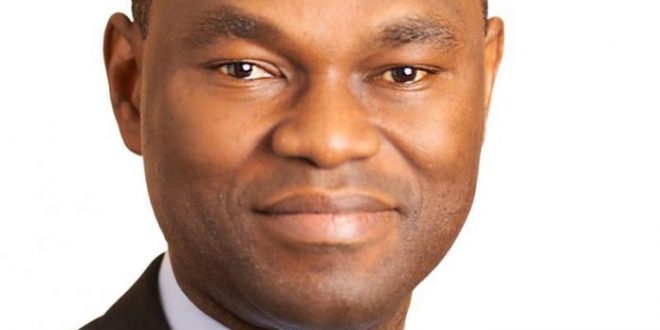 The Senate on Thursday confirmed the nomination of Dr Kingsley Isitua Obiora as the Deputy Governor of the Central Bank of Nigeria (CBN).

This was sequel to the adoption of the report of the Senate Committee on Banking, Insurance and other Financial Institutions read at plenary by its Chairman, Senator Uba Sani, which recommended the confirmation of the nominee.

It will be recalled that President Muhammadu Buhari had sent a letter to the Senate President, Ahmad Lawan to screen and confirm the appointment of Obiora for the position.

The Senate also approved the appointment of Zikrullah (Sikiru) Olakunle Hassan as the Chairman of the National Hajj Commission of Nigeria (NAHCON). 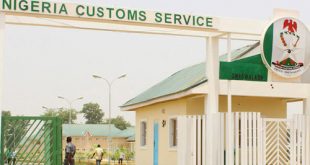 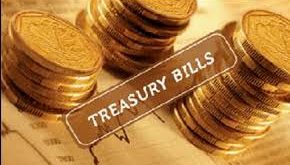 Nigeria has sold a total of N229.63 billion worth of the short-dated Treasury bills at …